It’s inevitable. Once September hits, pumpkin-spiced everything shows up. Lattes, cookies, sweet bread, air fresheners, the list goes on and on. A lot of these things are normal and expected for the fall season. Some products, however, have taken this whole pumpkin spice obsession to a whole new level – and not necessarily in a good way. Even if you’re a huge fan of pumpkin spice, I’m sure you can agree some of these things have crossed a line we were never meant to cross. Without further ado, I present to you 10 pumpkin spice products that went too far. 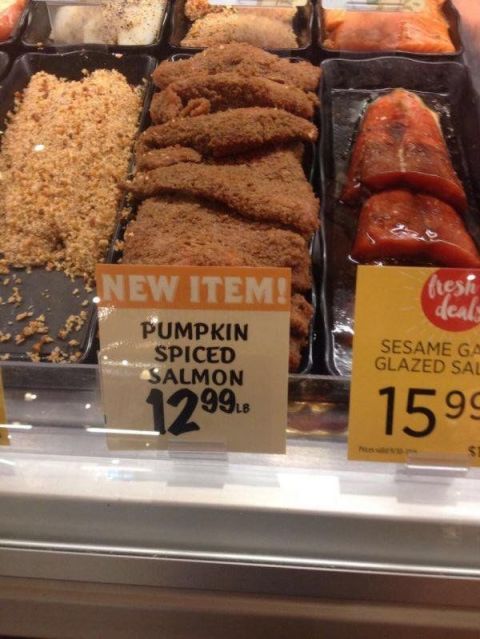 I decided to start the list off strong with one of the most offensive pumpkin spice products available. I don’t know who had the “great” idea to try and stay on top of trends by rolling salmon fillets around in some sort of pumpkin spice concoction, but I’m not a fan. A big swing and a miss! 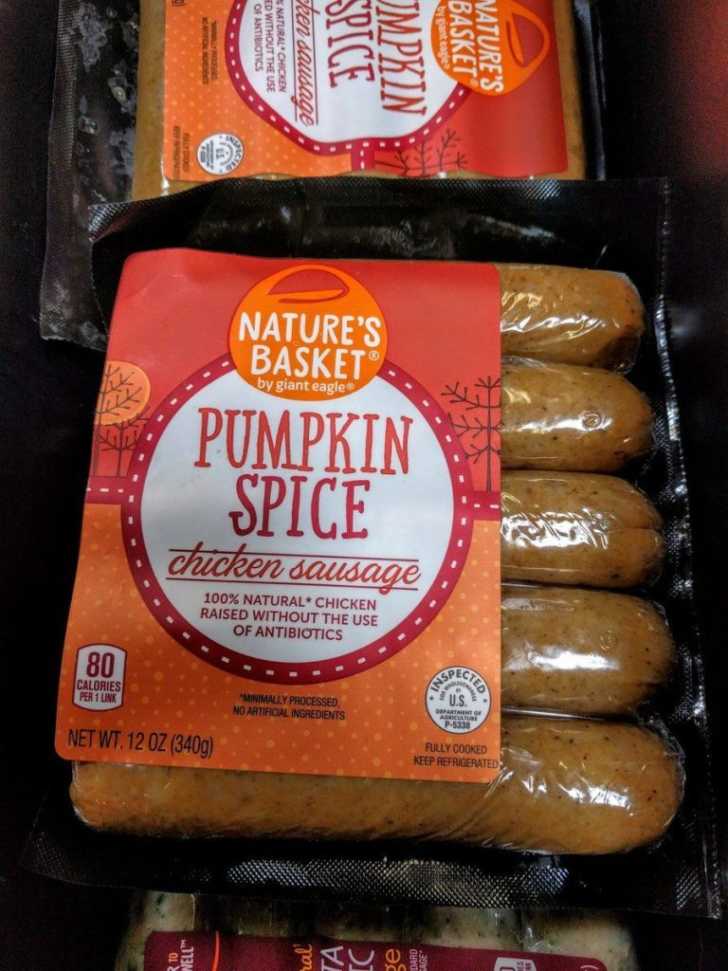 This one doesn’t have the same gross factor that the salmon did, but I’m still not so sure about pumpkin spice in sausage. 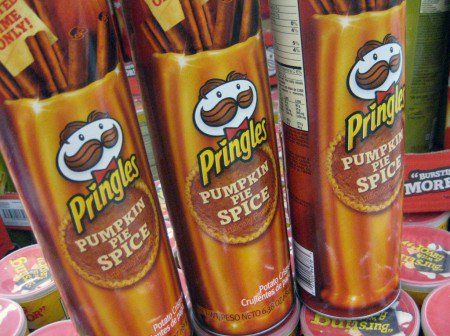 Pringles is no stranger to weird and ridiculous flavors. From crab to cheeseburger to mayo and cheese, and so many unfortunate flavors in between. Now that I think about it, their pumpkin spice pringles might be one of the least strange of their flavors. So, there’s that… 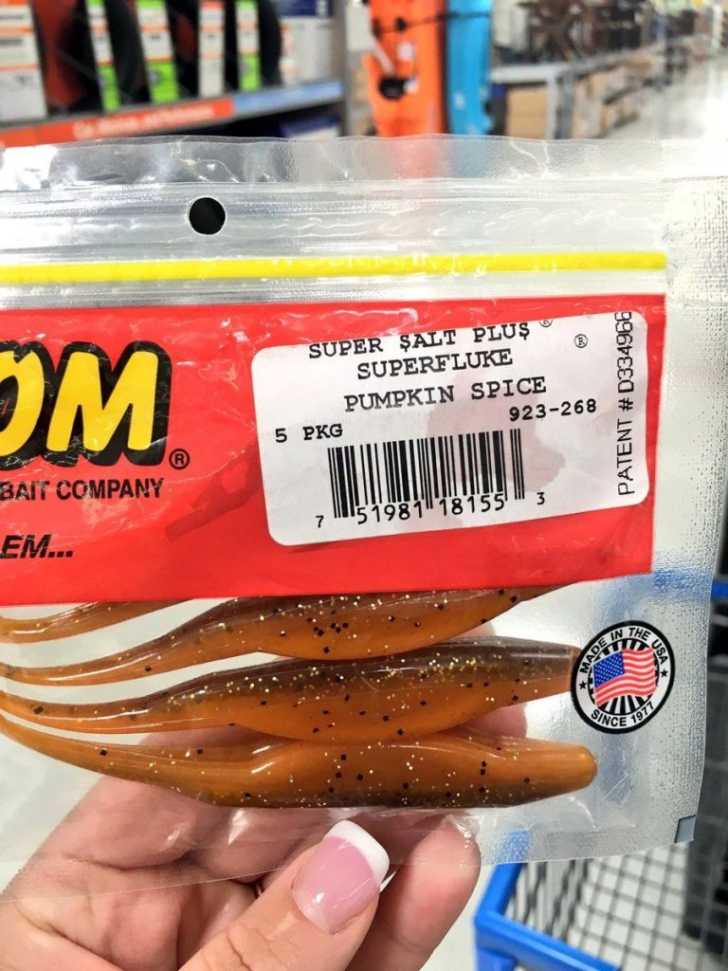 Okay, okay, now things are going way off the rails. Are these people testing out the products before they go fishing with them? Who is benefitting from this pumpkin spice lure? Surely the fish aren’t huge fans. Then again, they say don’t knock it ’til you try it! 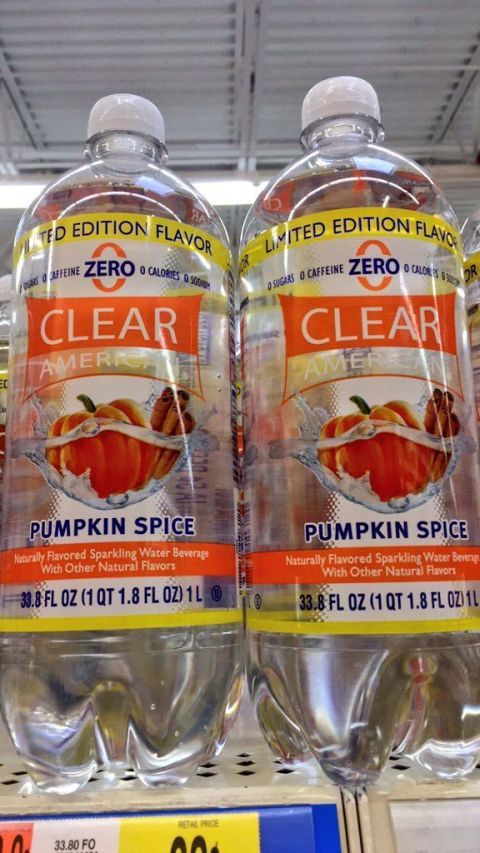 Is nothing sacred anymore? I thought water was pretty great on its own. Sure, sometimes I add a little lemon slice if I’m feeling fancy, but pumpkin spice? I don’t even want to know all of the chemicals that went into making a pumpkin spice syrup that’s clear and dissolves in water. No thanks, none for me. 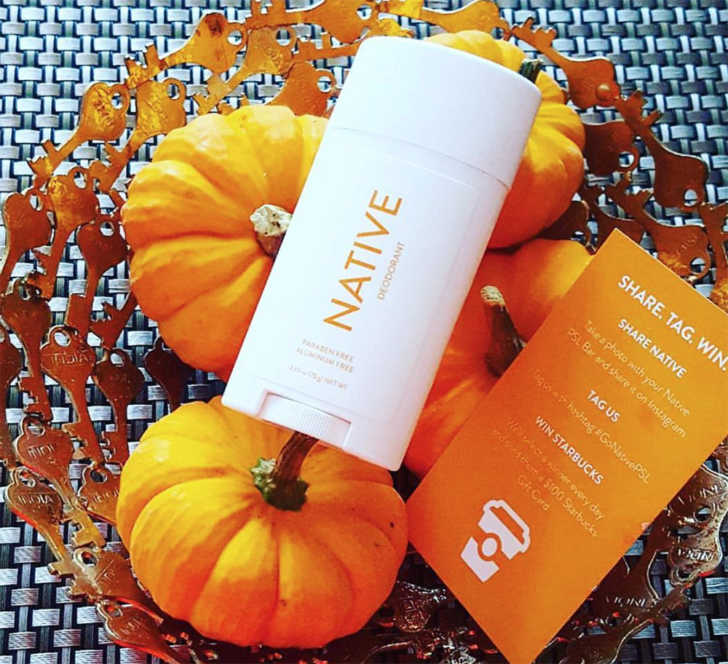 This one I can kind of understand, though I would by no means go out and purchase this product. Then again, the more I think about it, the less appealing it gets. Do you really want your armpits to smell like pumpkin spice? I think not. 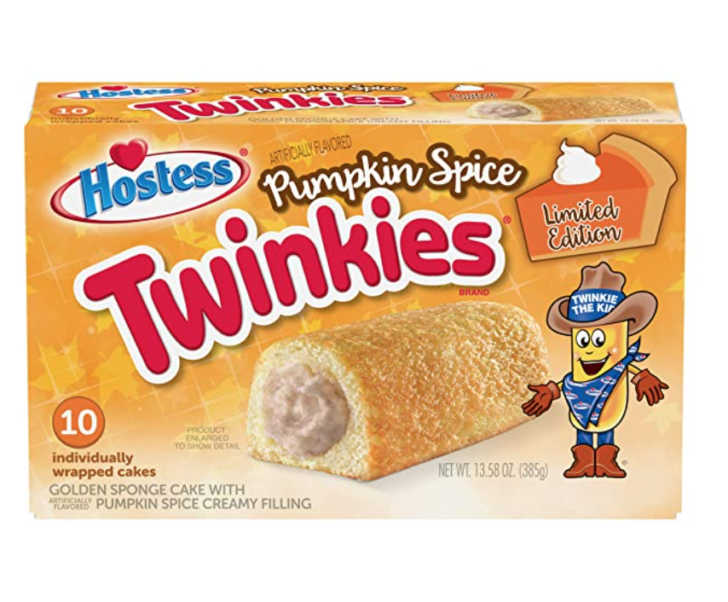 You know what I think of when I hear “pumpkin spice Twinkie?” Diabetes wrapped up in a nice little package. Granted, this one is at least a dessert item that lends itself to complimenting pumpkin spice, unlike, say, salmon, but still. Twinkies are sweet and cloying enough without adding more sugar! 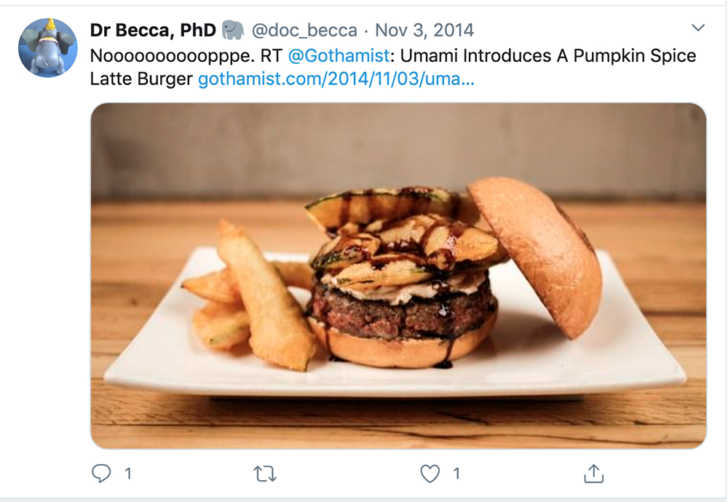 I think I’m more shocked at the “latte” part of this burger than the pumpkin spice. Don’t get me wrong, the pumpkin spice part is definitely an issue, but what’s happening with the latte business? According to gothamist.com, “The burger features their beef patty topped with a garlic aioli, tempura Kabocha squash (also called Japanese pumpkin), spiced Mascarpone, and a coffee glaze.” Yikes. 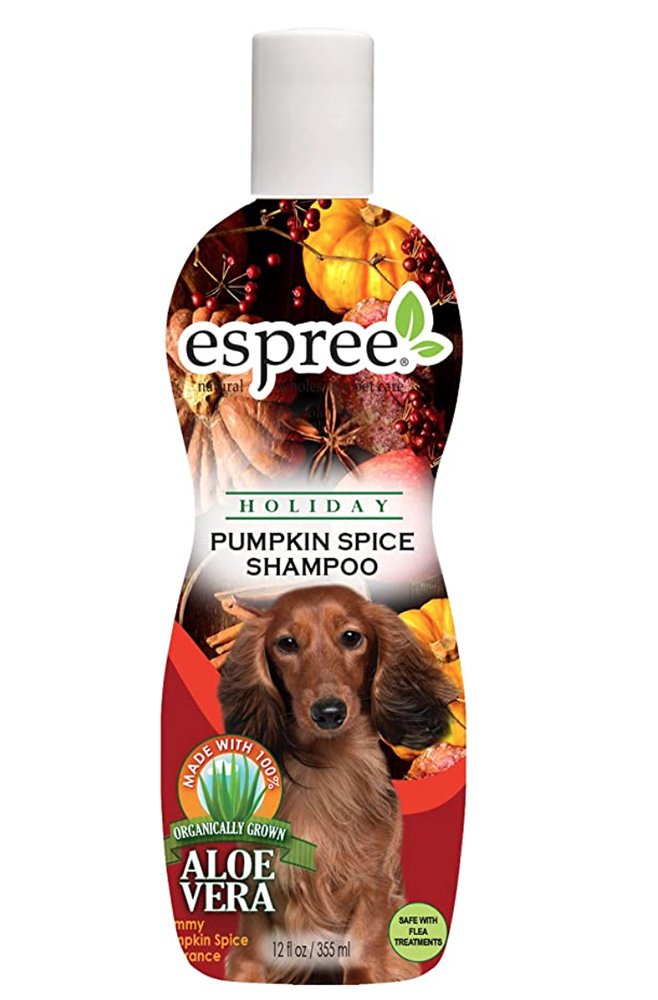 Here’s another one akin to pumpkin spice fish bait. Like, who is this really for? Certainly not the dog. In fact, I wonder if they are as offended as I am by this product. I’d imagine anything with a strong smell would be bothersome to them, especially when going through such a traumatic event such as bathing! 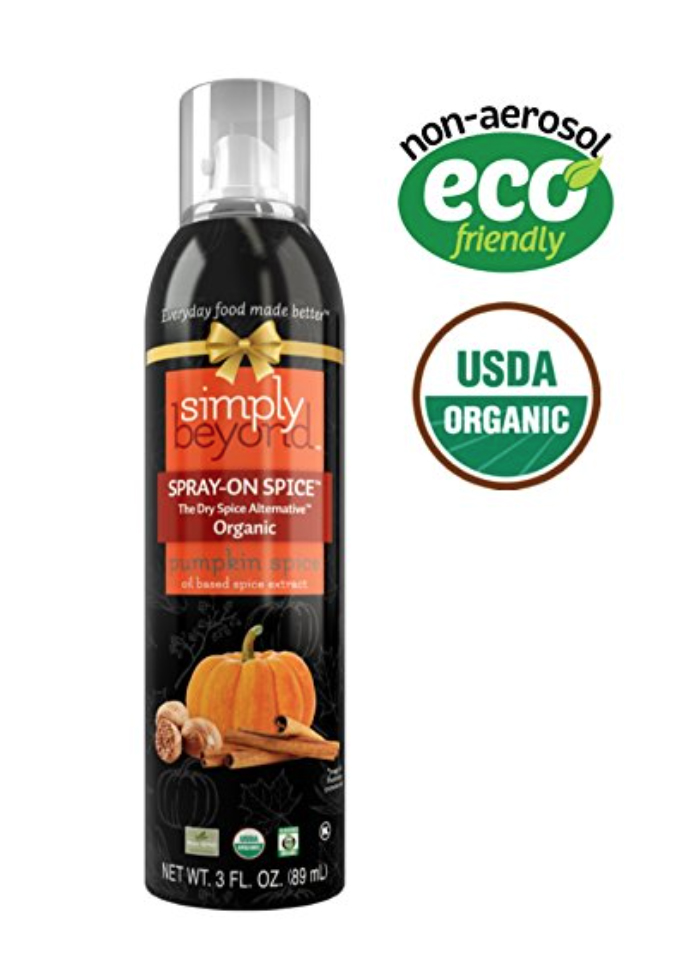 This gives people far too much power. We’ve already seen some of the abominations businesses and corporations are coming up with. How much worse will it get when anyone can turn anything into pumpkin spice? When will the madness end?! Okay, that might be a little overdramatic, but you get the point. This is edible, spray-on pumpkin spice. Why anyone would prefer their pumpkin spice in spray form as opposed to the much more natural powder with actual ingredients relating to pumpkin and spice, is beyond me, but to each their own!

Would you try any of these products? Let us know in the comments!