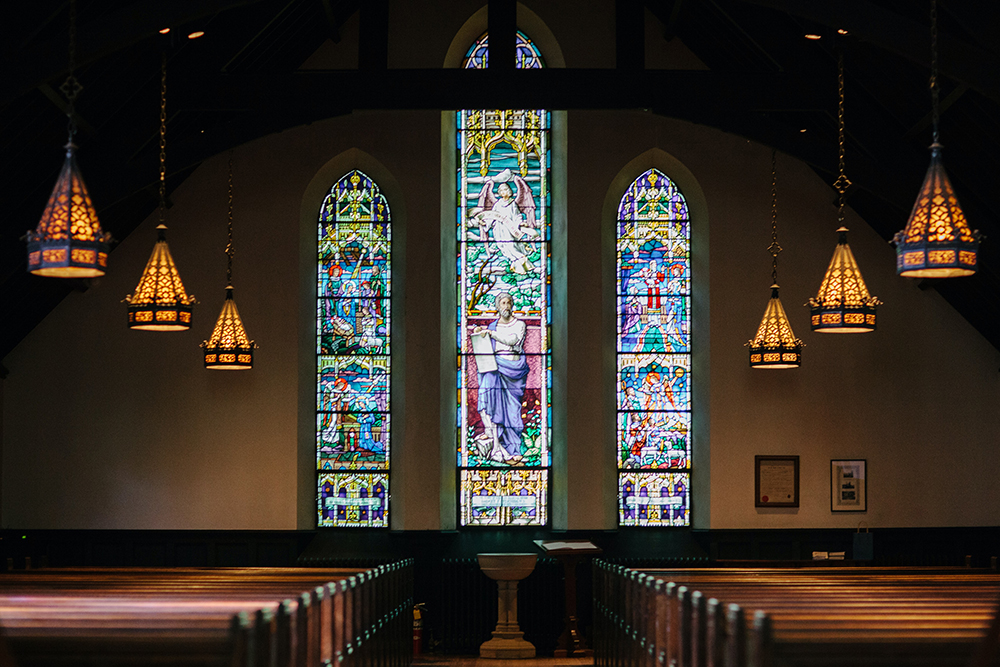 As Christians, it’s easy to fall into the trap of pasting on a smile and feigning joy and fulfillment, no matter what we’re going through. We don’t want non-believers to think we’re unhappy, thus somehow ruining our testimony, and it’s hard to be vulnerable with other Christians for fear they’ll judge us. Or, at least that’s certainly true for my life.

However, the opposite couldn’t be more true. Being fake is exactly what turns people away from Christ. Think about it. How much more powerful of a testimony would we have if those who aren’t Christians see our struggle as well as our salvation? We’re real people with real problems and real heartaches, just like everyone else. What sets us apart is our hope in Christ. 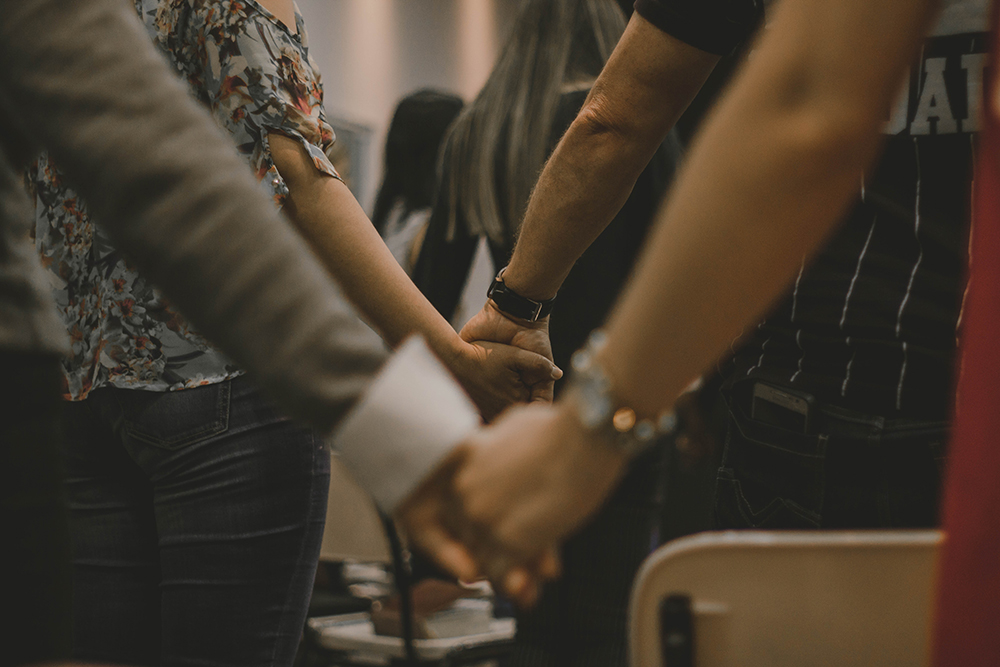 Perhaps one of the greatest examples of someone who wrote down their triumphs and tragedies is David. The Psalms are filled with joyous praises as well as moments of utter despair. Psalm 22 is one such Psalm that depicts a man in ruin. You can feel his despair, his anguish, as you read his timeless words. 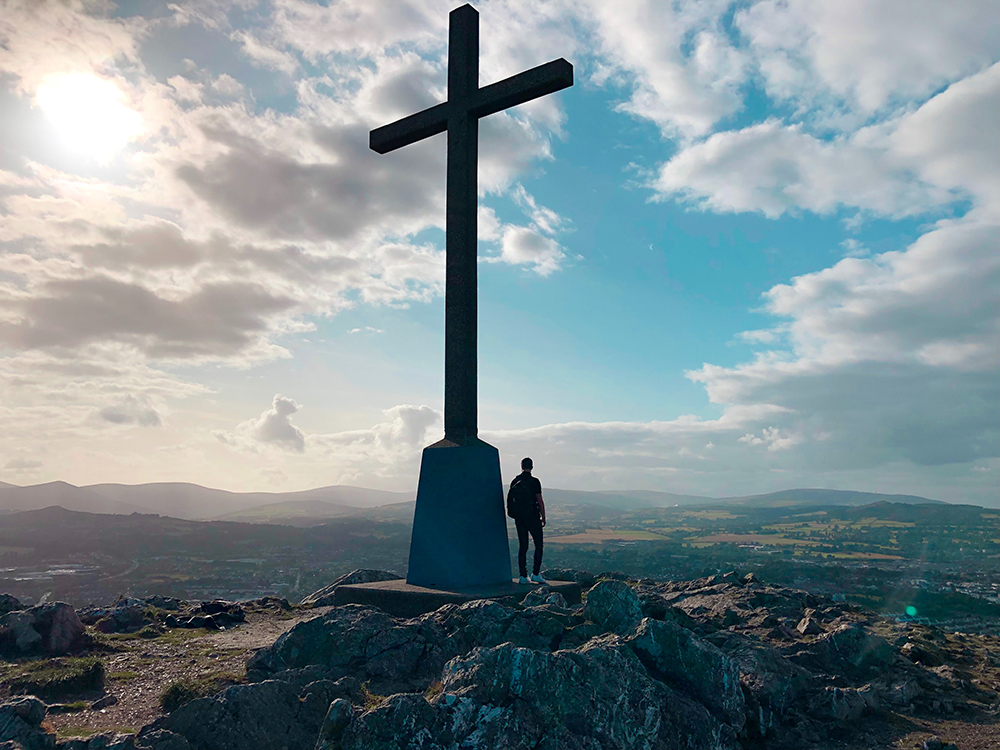 The Psalm Project set out to bring these old Psalms to life in a new way. From their website, “The best way to learn the Psalms is to sing them, which is why a group of Dutch musicians is mining their “Genevan Psalter” heritage to create arrangements that appeal to today’s worshipers.”

Here is their version of Psalm 22, set to beautiful music. Take a few moments today to listen to the words and let them settle in your heart. Whatever you’re going through, whatever fears and sorrows are plaguing your mind, lay them at the cross and know that the Father holds them in His hands.