Man Is Saved From Car Crash By His Guardian Angel

There aren’t many experiences more frightening than being in the path of a car driving at full speed in the wrong direction on the highway. That’s exactly what happened to Casey Rinehart and several other drivers on March 20, 2016 when Robert Delacruz inexplicably got on State Route 512 in Parkland, Washington via an off-ramp and started colliding with oncoming traffic. Rinehart is recovering in the hospital, and he attributes his survival to a guardian angel who was looking out for him. 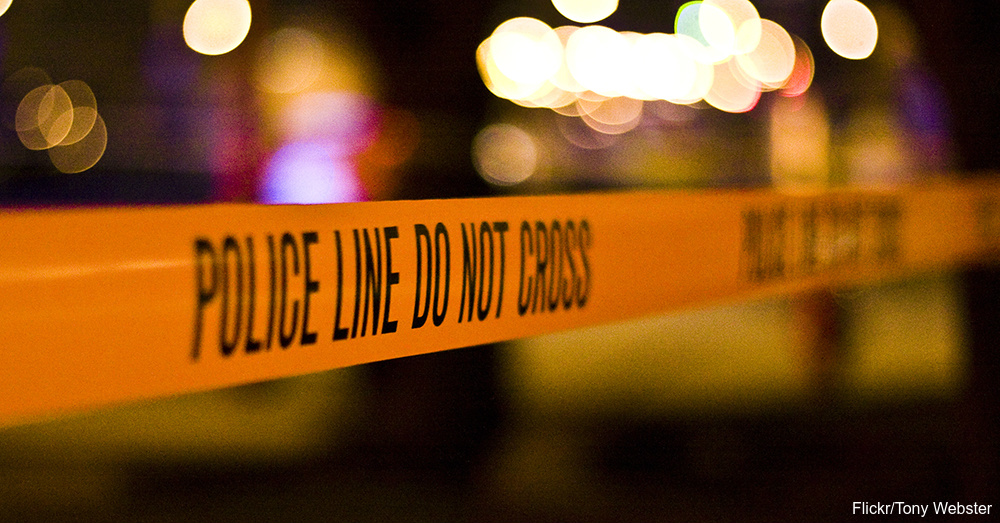 The 37-year-old Delacruz, a Tacoma, Washington resident, had experienced problems with alcohol in the past and was twice ordered by the court to seek alcohol treatment. The first such instance came after his ex-wife filed a restraining order against him in 2006, while the other came following a subsequent DUI. Delacruz was wearing an alcohol treatment anklet at the time of the incident, but until the toxicology report and autopsy results come back, it’s unknown whether alcohol played a part. 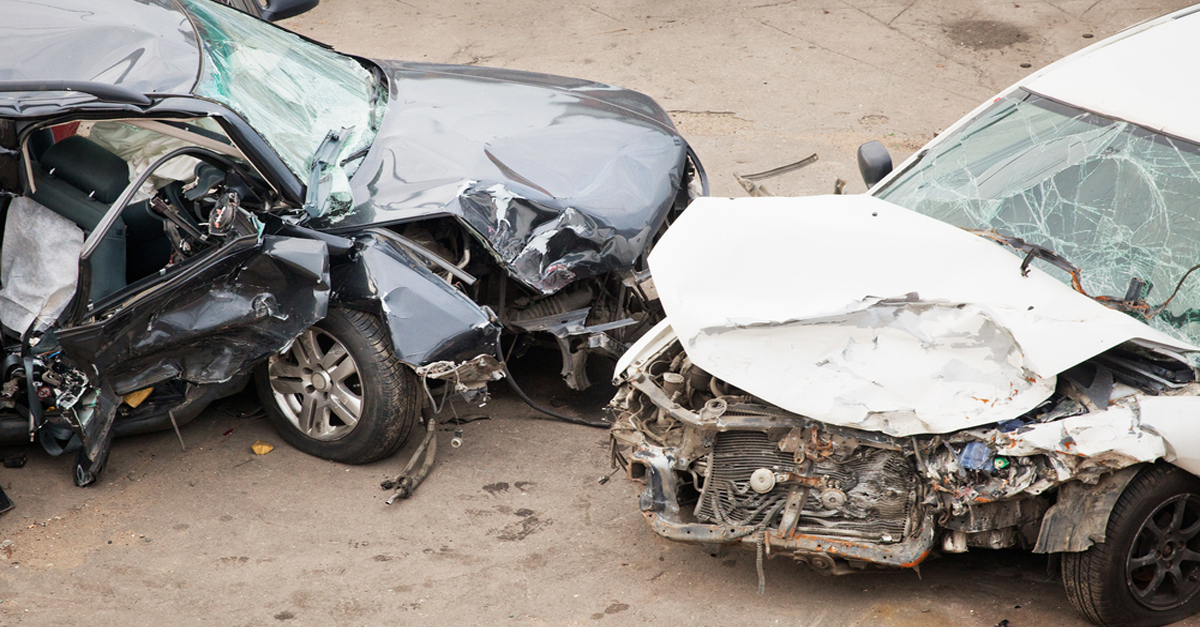 It all began with Delacruz using the off-ramp to get on the highway. A driver using the off-ramp correctly tried to stop him, leading to a verbal altercation followed by Delacruz ramming the driver’s vehicle and then maneuvering around him. He then zig-zagged on the highway, hitting a total of five cars. Three of them were sideswiped, and the drivers of those cars didn’t sustain serious injuries. The people in the other two cars weren’t so lucky. 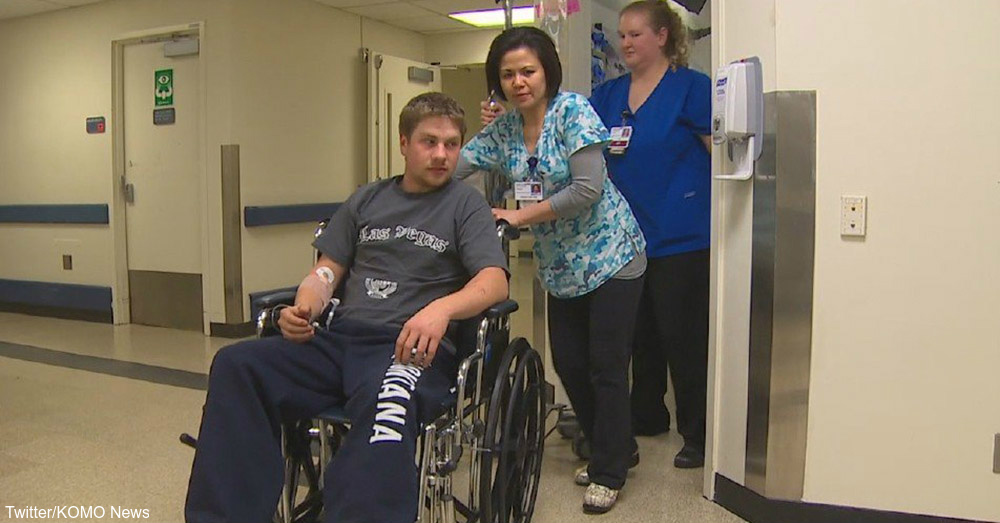 Rinehart told Q13 Fox News that Delacruz hit his car, causing it to spin around and finally come to a stop when it hit the guard rail. Delacruz’ final collision was head-on with the vehicle of Ashley Blumenshine. One of her passengers, Jon Vivar, died from the accident, while Blumenshine and her other passenger were in critical condition. 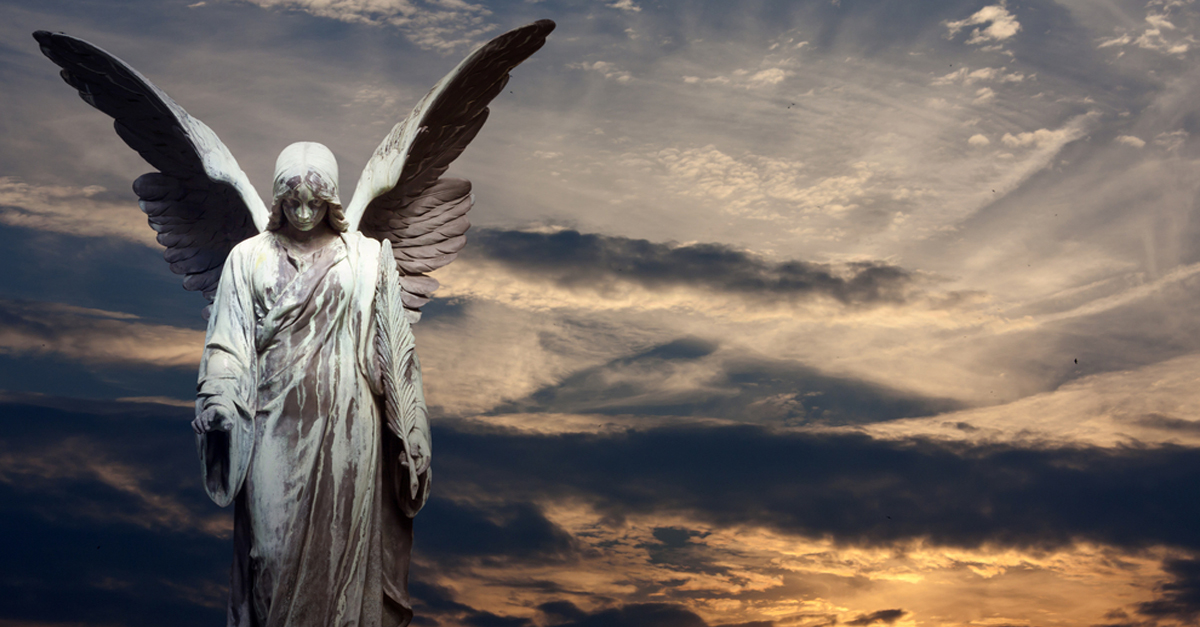 As for Rinehart, he came out of the crash with broken ribs, a punctured lung and a very-bruised left leg, but alive, and eternally grateful for the guardian angel who was watching over him that day. Rinehart’s guardian angel came through at just the right moment for him. Read more stories about miracle moments here.