Less than an hour north of those at the FaithHub office, an uncomfortably familiar American tragedy is unfolding… 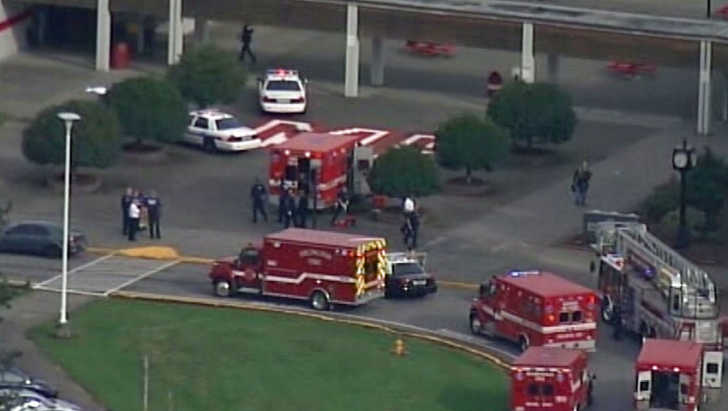 In the mid-morning hours of October 24th, a gunman opened fire at Marysville Pilchuck High School about 30 miles north of Seattle.

Initial reports indicated that two students were injured, but with police on the scene, estimates have climbed to at least seven. Police report that the shooter was found dead from a self-inflicted gunshot wounded inside the school.

At this time, police are searching the building. Some students have been evacuated, flooding out of the school with hands held up; others remain in the classrooms while the premises are secured.

More details are sure to emerge in the coming hours and days, but when sorrow grips us all, we can look to joy, and as Sandy Hook Elementary survivors remind us, evil does not win.

FaithHub keeps our offices in Seattle, less than an hour south of the site, and some of us attended high school there; some in the office still make the commute from the city. At this time, all we can do is ask you to join us in prayer for the community.