Insulin is 90 Years Old and Costs More Than Ever — Why?

Cattle and swine pancreases — that’s where the first ever insulin used to treat diabetes was extracted from. Researchers from Toronto then, as part of a clinical trial, gave it to diabetics.

For the overwhelming majority, it worked, and sometimes in a miracle-like fashion, earning the label, “a lifesaving drug.” Insulin then couldn’t be produced at a fast enough level; high demand, low supply, right?

And soon, the patent for insulin was sold to the University of Toronto. When was this? In the early 1920s, over ninety years ago.

For how much was the patent sold? $1 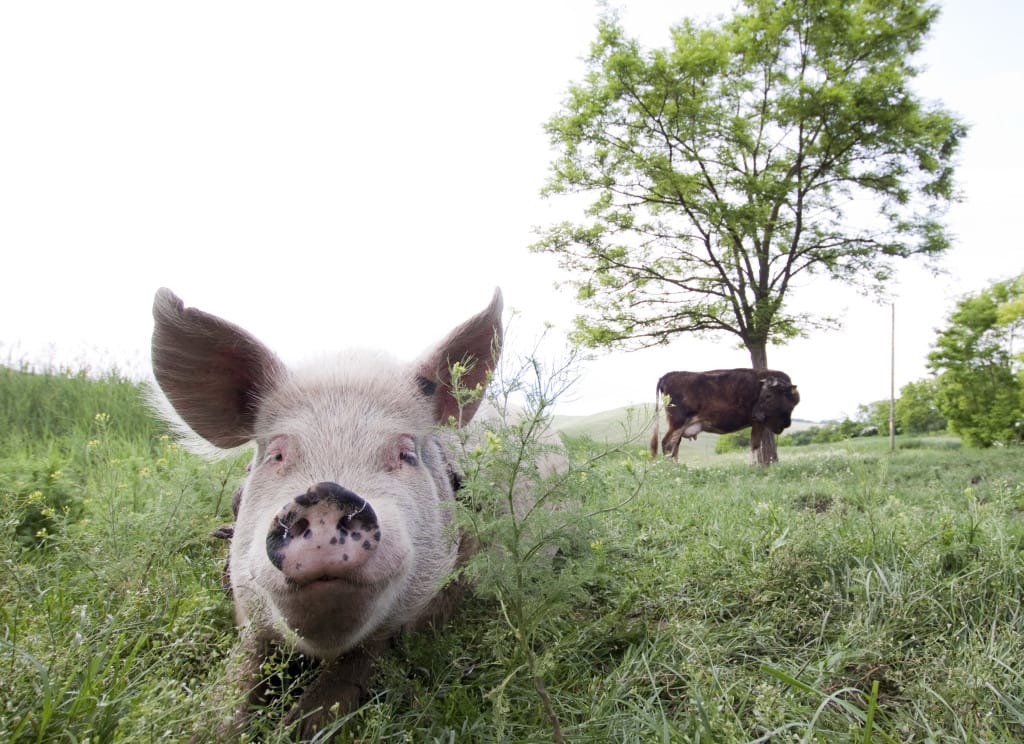 Fast-forward to 2015. Diabetics that aren’t covered by insurance typically pay somewhere between $120 and $400 per month for their insulin. Extrapolated, that’s $1,440 to $4,800 per year. Which is puzzling. You’d think that a drug available to the public for over 90 years could, and would, be made affordable. And you’d be right in thinking that; that’s what usually happens over time — the patent(s) on a brand-name drug run out, and a generic drug becomes available for a lesser cost to the consumer. But oddly not for insulin. Why? In short, insulin cost has risen because the chemistry of the drug has continued to evolve over time.

Some would argue that these changes failed to truly improve insulin for diabetes. Some would even say that there are more things to be wary of nowadays than in the past.

Yet many would say that they have been for the better, taking strides toward a safer, more effective administration and reception of the insulin. What still strikes us as strange, though, is that each change has resulted in the extension of patents — patents that belong to brand-name players in the pharmaceutical industry.

The extension of patents means that, even though insulin for diabetes is over 90 years old, it cannot become a “generic drug”. What are generic drugs? According to HealthSmart: “A generic drug is a chemically equivalent, lower-cost version of a brand-name drug, costing 30-80% less! A brand-name drug and its generic version must have the same active ingredient, dosage, safety, strength, usage directions, quality, performance and intended use.”

And there is light at the end of the tunnel here. Reportedly, the patents on synthetic insulin expired last year. What continues to delay the transition into “generic drug” territory is that there is a lengthy process through the FDA concerning unpatented versions.

Alas, for now, the wait continues.

We shouldn’t have to wait for that lengthy process.
No, we should take action.

★ A Less Expensive Option for Insulin ★

We shouldn’t sit back and accept the wait. We should tell Acting Commissioner of the FDA Stephen Ostroff that the approval process of generic insulin needs to be expedited.

Our bank accounts depend on it. Our health depends on it.

Garrett D. resides in West Michigan. When he isn’t writing (or editing), you can find him outside, riding a bike, reading a book, or just plain running. Other interests include sports (of any kind), music (again, any kind) and cinema (a bit pickier here).
Whizzco for FHB