5 Incredible Facts About the Bible!

Sometimes we tend to think of God’s Word as a story book, or merely a place of wisdom for our lives. But in fact, the Bible is loaded with innumerable amazing facts. This short list covers just some of these truths. Click below for five facts about the Bible, then join the conversation and tell us what your favorite interesting and amazing Bible facts are!

1. The Bible is Historically Accurate 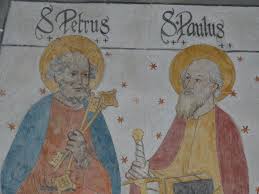 There were several secular historians who wrote about the events of the New Testament at the same time the Bible was being written. Josephus is the most well-known of them. He was a Jewish historian. Tacitus was a Roman historian who would have no benefit from not telling the truth. Both these men, as well as others, can be used to back up the historical accuracy of the Bible. There are historical discoveries regularly coming to light that continue to support the accuracy of the Bible. 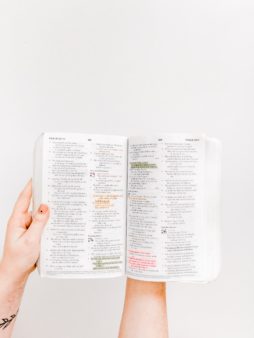 Each of the books, except 5, are divided into chapters and verses. The 5 which aren’t divided by chapters are Obadiah, Philemon, 2 John, 3 John, and Jude. These are short books which only have verse divisions. Chapters were introduced to the Bible in 1238 by Cardinal Hugo de S. Caro. Verse divisions were not added until 1551 by printer Robertus Stephanus.

3. The Longest and Shortest of the Bible 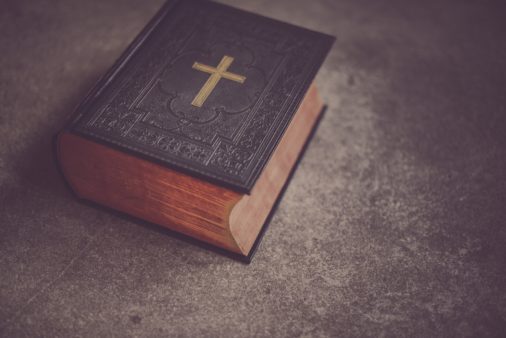 The longest book of the Bible is Psalms with 150 chapters, or psalms. It contains 43,743 words. The shortest book is 3 John with only 1 chapter and 299 words.

The longest verse in the Bible is Esther 8:9 with 90 words. The shortest verse in the universally esteemed King James translation is John 11:35 with only 2 words, “Jesus wept.”

4. The Bible Never Contradicts Itself 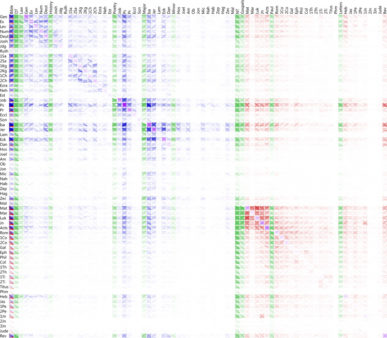 5. The Prophecies of the Bible 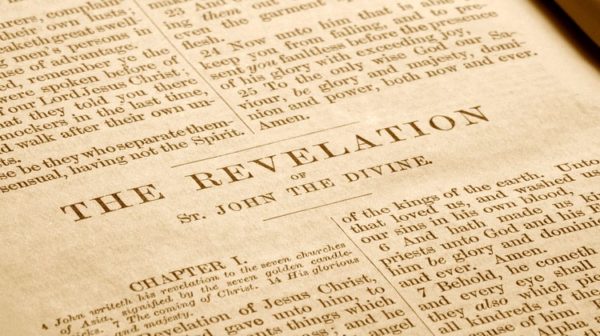 There are more than 3,200 verses with fulfilled prophecy either within the Bible itself or since the Bible was written. But there are still more than 3,100 verses with unfulfilled prophecies. There are over 1500 prophecies of Jesus’ Second Coming recorded in the Bible. For every prophecy of His first coming spoken of in the Old Testament, there are eight predicting His Second Coming.