A Glimpse Of Hope…Don’t Give Up!

In 2010, I would dare to say that I was the luckiest girl alive! I am a Malaysian, and was pursuing my degree in architecture in the University of Nebraska-Lincoln in the States. Just about to turn 21, everything was working out perfectly for me – I was one of the top students in the university with a near perfect GPA, I had an amazing group of friends and we traveled to different states every chance we could, I was part of a wonderful church community, and I was dating an amazing Brazilian guy on campus! I was beyond blessed, and couldn’t ask for anything more.

Returning to the States after spending two months of my summer break back home in Malaysia, I was feeling extremely tired and spent most of my days just resting. Three days later, my boyfriend and I decided to cook together and just spend the night watching a movie. That was probably the last memory I could recollect. I remembered feeling really tired as I reached his apartment on the second floor after climbing up the stairs, upon our return from the grocery store after buying the ingredients to cook dinner. My heart was beating, no, it was literally pounding, faster and harder than usual. The last words I said to him were, “I don’t feel too good, I think I need to sit for a while”, and I clumsily made my way to the couch and plopped myself there. My heart was still pounding and I leaned my head back. The last thing I remembered was my boyfriend sitting next to me and asking if I was alright. That’s it.

Now this next part of the story, I only found out in the year 2012, when I was back in the States for a friend’s wedding. My boyfriend, now ex-boyfriend, but we’re still friends now, told me what happened that night after I laid my head back on the couch. My eyes rolled back, and my whole body started convulsing, my arms and legs were just moving in all directions. Foam started coming out of my mouth in excess. He yelled for help, and thankfully his apartment mate was home that evening. Within a few minutes, that sudden burst of energy was gone, and I fell limp in his arms. He checked for a pulse. None whatsoever. He immediately called 911 and got instructions on how to revive me while his apartment mate called for an ambulance. For four whole minutes, I was gone. Thankfully, he managed to resuscitate me just before the ambulance arrived. 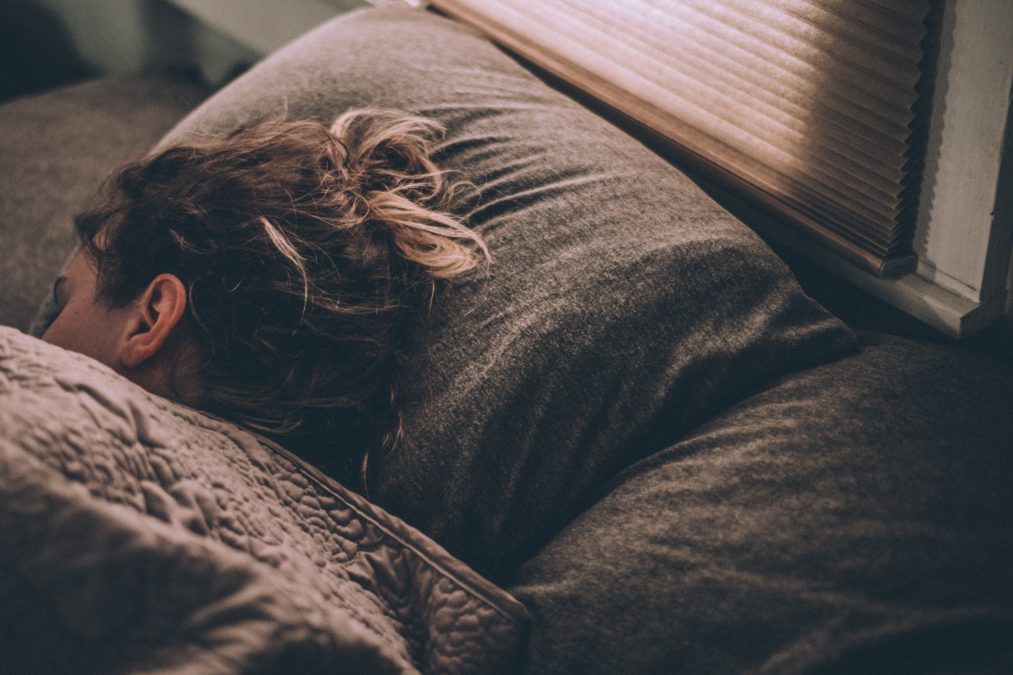 I was immediately brought to the CCU in the nearest hospital, and doctors attended to me right away. By then, I had entered a comatose state. My immediate family was informed right away, and my parents and aunt flew down as soon as they could. I could not imagine how they would have felt, when the doctors told them that I had a severe cardiac arrest and my chances of survival was 1%. As I was not getting out of my coma in the following two weeks, the doctors had a talk with my parents. Given the very, very slim chance of me actually recovering, maybe it would be the best to just take me off life support and end my life now instead of leaving me to suffer and remain in a vegetative state for the rest of my life.

Today, I am only thankful that my family and friends decided not to listen to the doctors, they decided to pray and hope instead. And they never gave up on me. As the expenses were getting too high in the States, they decided that it was best to bring me home to the National Heart Institute in Malaysia. Within 3 months, I got out of my coma, and could speak and communicate as I did before. But of course, then came the next problem. It wasn’t only my heart that was damaged from the arrest, my brain did suffer quite a bit as well. I lost a chunk of my memory and had no idea who everyone besides my family was. So then, everybody I knew, had a mission. They had to make me remember. My memory came back slowly, bits and pieces here and there. I was left confused and in denial for some time.

Another problem I encountered was my inability to walk and move due to my immobility for a few months. Hence my next step was going for physiotherapy classes. In between my physiotherapy classes and looking through pictures of my last few years of life, I spent an hour or two each day video chatting with my boyfriend and friends in the States. My full recovery came faster than expected, and I was ready to start studying again in January 2012.

Of course, until today, my memory has not been fully restored, I still have pieces of my life puzzle which are missing here and there, but I do believe I will remember what I need to remember in time. I’m here today to prove that miracles do happen if you never, ever lose hope.