After 38 surgeries, Kirstie Ennis is scheduled to have her leg amputated.Ennisis a U.S. Marine who was wounded in Afghanistan after her helicopter went down in 2012. She just finished a 1,000 mile walk across the U.K. with fiveother wounded warriors to raise money for charity. She postponed her amputation so she could participate in the cross-country march; one last hurrah with her leg. 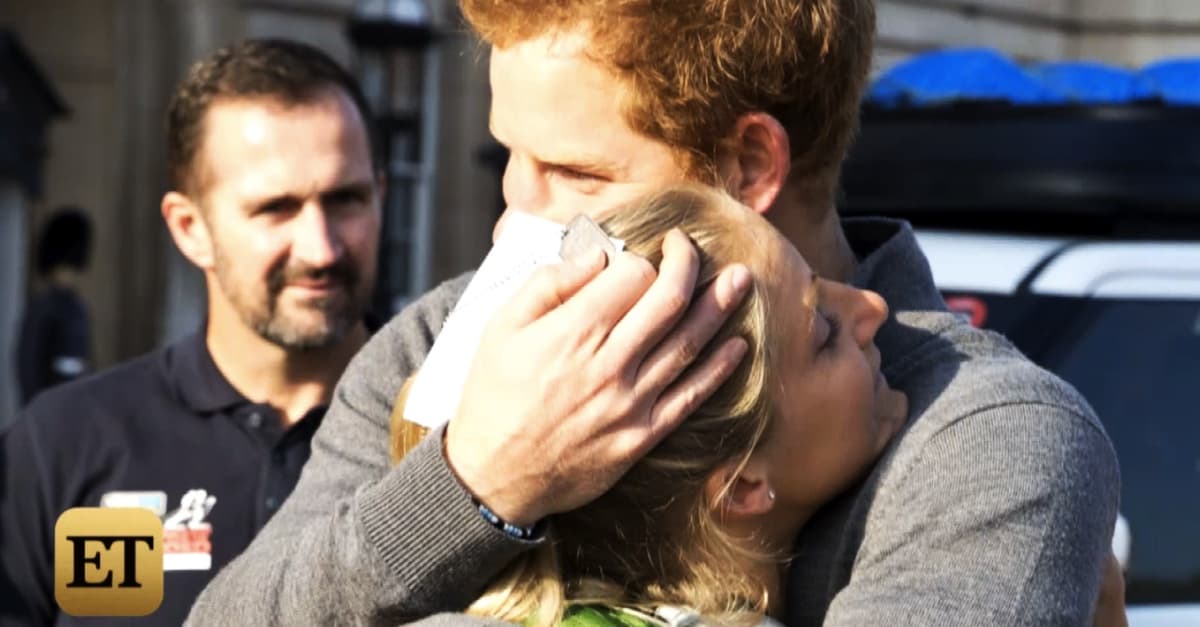 Ennis was the only woman in her group; she marched with one other U.S. Marine and four U.K. soldiers. Their journey took 72 days and was officially promoted by Prince Henry of Wales, who is also a veteran. The prince served two tours in Afghanistan with the British Army and is dedicated to helping veterans across the world.

Prince Harry was the official patron of the event, which was called The Walk Of Britain.

Ennis and her fellow veterans walked through cities and small towns across the Great Britain, collecting donations and raising awareness for wounded warriorsalong their journey. Ennis, however,was doing something on her own throughout the trip. She brought with her replicas of dog tags belonging to 24 service members that she distributed throughout the grueling march. She had planned on leaving her final dog tag at Buckingham palace, a tag belonging to her close friend, Corporal TJ Baune, who was killed by an IED only ten days before her own injury.

Baune’s dog tag meant a lot to Ennis. While she was recovering from her own injuries in the hospital, she bonded with the two marines who were injured by the same explosion that killed Baune. According to People, Ennis told reporters that “the two guys who got blown up with [Baune], Brad and Chris, and are missing their legs now have been part of my own support network in dealing with my own injuries.” Prince Harry met Ennis and the others at the end ofThe Walk Of Britain to celebrate their accomplishment. He even went so far as to embrace Ennis.

And it was during this embrace that something truly wonderful happened. 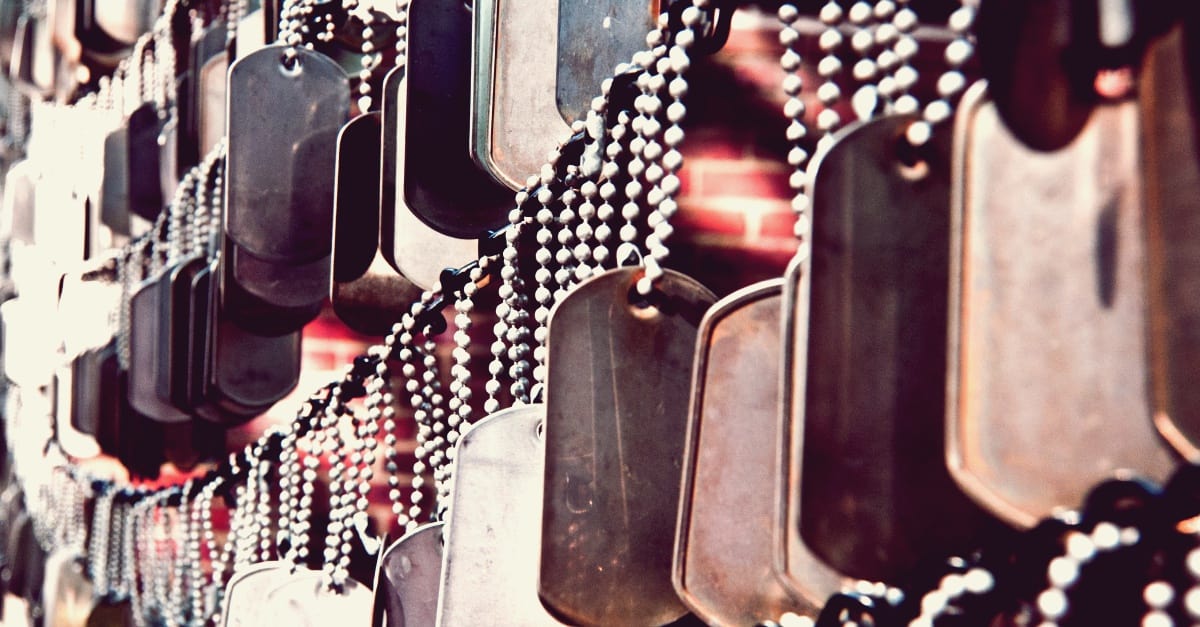 Ennis had meant to leave Baune’s dog tag at Buckingham palace, but instead she pressed the tag into Prince Harry’s hand. People reported that the Prince told Ennis, “No I can’t, I can’t accept this,” moved by the gesture. Ennis responded, “Please, you know what this means to me, I want you to.”

This exchange was what inspired the now-famous hug that is going viral across the Internet. Prince Harry couldn’t help but hug Ennis after she gave him the dog tag. She had gone through so much to get to that moment. She served her country, survived a helicopter crash, she raised money for her fellow wounded warriors, and walked 1,000 miles across a foreign country with an injured leg.

When she finally reached the end of her walk, it was clear that there was no better place to leave her precious dog tag:

in the hands of a fellow veteran.