God Puts Us In the Right Place, At the Right Time

It is amazing the number of things people chalk up to being a “coincidence”. If you looked at all the random coincidences that happened in your life time that worked to your benefit you’d have to say that chance was really on your side. Or is it God?…

God has a way of allowing us to be in the right place at the right time.

I was walking down a dimly lit street late one evening when I heard muffled screams coming from behind a clump of bushes. Alarmed, I slowed down to listen, and panicked when I realized that what I was hearing were the unmistakable sounds of a struggle: heavy grunting, frantic scuffling, and tearing of fabric. 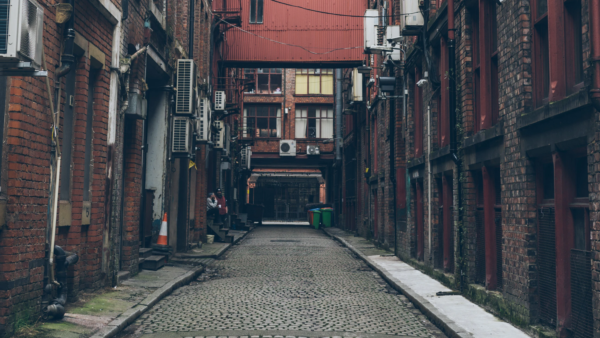 Only yards from where I stood, a woman was being attacked. Should I get involved? I was frightened for my own safety, and cursed myself for having suddenly decided to take a new route home that night. What if I became another statistic? Shouldn’t I just run to the nearest phone and call the police?

Although it seemed an eternity, the deliberations in my head had taken only seconds, but already the girl’s cries were growing weaker. I knew I had to act fast. How could I walk away from this? No, I finally resolved, I could not turn my back on the fate of this unknown woman, even if it meant risking my own life.

I am not a brave man, nor am I athletic. I don’t know where I found the moral courage and physical strength — but once I had finally resolved to help the girl, I became strangely transformed. I ran behind the bushes and pulled the assailant off the woman. Grappling, we fell to the ground, where we wrestled for a few minutes until the attacker jumped up and escaped. 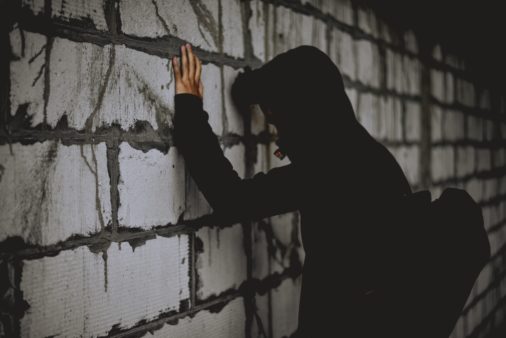 Panting hard, I scrambled upright and approached the girl, who was crouched behind a tree, sobbing. In the darkness, I could barely see her outline, but I could certainly sense her trembling shock. Not wanting to frighten her further, I at first spoke to her from a distance. “It’s okay,” I said soothingly. “The man ran away. You’re safe now.”

There was a long pause and then I heard the words, uttered in wonder, in amazement. “Dad, is that you?” And then, from behind the tree, out stepped my youngest daughter, Katherine.
– Author Unknown