Read This Incredible Insight About How The Devil Works By C.S. Lewis!

C.S. Lewis’ “Screwtape Letters” is a masterpiece both of literature and of Christian theology. He has created in this little book a world view that could only have come from the dark halls of Hell, yet in creating this photographic negative perspective, he has revealed more about the true nature of God and of humanity than most theologians and all philosophers.

You can get a small taste of this in the passage below, which comes from Letter VIII of the “Screwtape Letters”. The passage deals with what Screwtape calls ‘undulations’, the experiences so common to all of us, in which life is a series of great highs and sometimes cataclysmic lows. He is trying to teach his underling, Wormwood, an apprentice devil, how to use these ‘undulations’ for the advantage of “Our Father Below” meaning, of course, Satan. 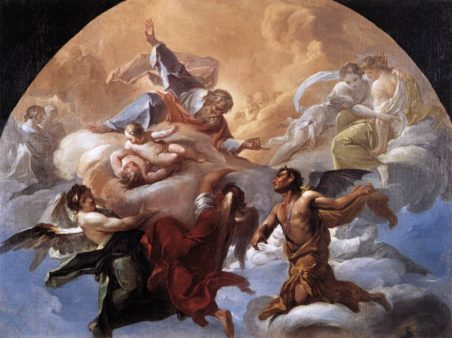 In his letter to Wormwood, Screwtape councils:

To us a human is primarily food; our aim is the absorption of its will into ours, the increase of our own area of selfhood at its expense. But the obedience which the Enemy (God) demands of men is quite a different thing. One must face the fact that all the talk about His love for men, and His service being perfect freedom, is not (as one would gladly believe) mere propaganda, but an appalling truth. He really does want to fill the universe with a lot of loathsome little replicas of Himself–creatures whose life, on its miniature scale, will be qualitatively like His own, not because He has absorbed them but because their wills freely conform to His. We want cattle who can finally become food; He wants servants who can finally become sons. We want to suck in, He wants to give out. We are empty and would be filled; He is full and flows over. Our war aim is a world in which Our Father Below has drawn all other beings into himself: the Enemy wants a world full of beings united to Him but still distinct. 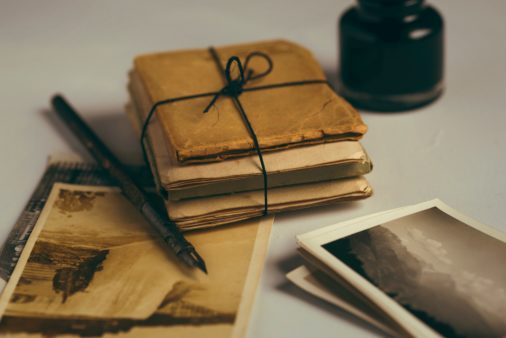