Could Genesis 2:7 Be Saying That God Used Evolution As Part Of Creation?

** These are user submitted answers to a question found on eBible.com. You an sign up for a free account and submit your own response! eBible is place where believers can ask real questions, and get real answers from fellow Christians. Come see what the community is all about! Click here to learn more! **

Question: How can I justify evolution of man with God creating man? Is Genesis 2:7 possibly saying that God used the evolutionary process “to form man from the dust of the ground,” and to evolve his to a point where he then gave him a soul by “breathing life into him?”

Then the Lord God formed the man of dust from the ground and breathed into his nostrils the breath of life, and the man became a living creature. – Genesis 2:7

Answer: Evolution Is Only A Theory 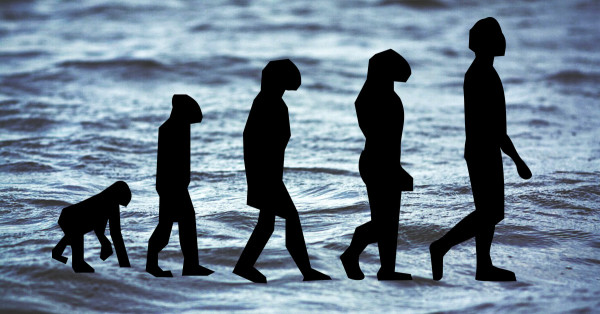 I believe it’s important to note that the theory of evolution is just that: A theory that has never been proven scientifically and for which scientific support continues to wane. It made its appearance at a time when people were ripe to believe it as there was a great cultural shift away from biblical teachings and biblical worldview toward secular humanism when it was introduced. Some people would argue that it takes as much faith or even MORE faith to believe that evolution is true than it does to believe the Creation account because there is so little empirical evidence to support evolution, while our awe-inspriing universe points to an Intelligent Designer at every turn. Here’s what I see as the bottom line: There is no need to try to reconcile evolution with the Creation account because contrary to popular belief, it is a mere theory with little or no evidence to support it as fact.

Answer: It’s possible, but not probable 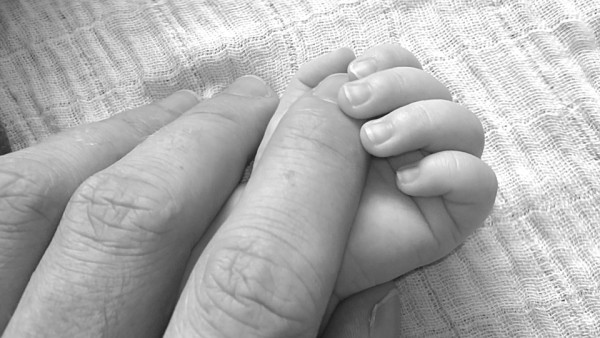 You have a great question friend! To answer your question directly, it’s certainly possible that God could have used “evolution” as a process for creating life. That’s not to say that that’s all He used and nothing else, or if He even used it all. Rather, God could have used what we call “evolution” to make small changes in an organism here, a small adjustment there, etc. Evolution can coincide, at least in a partial sense, with the Biblical account of creation if it’s described as a process, not an origin. Regarding the “evolution of man,” it’s a very far stretch to say that evolution can explain the origin of man. The human body is the most biologically and biochemically complex organism in the whole world! Evolution is a simple process, and simple processes do not equate to complex machines. There are tons of processes that go on within the human body that require a significant number of interacting working parts just to carry out a single function!

Answer: As A Christian With degrees in Bio-chem, Physics, & Engineering… 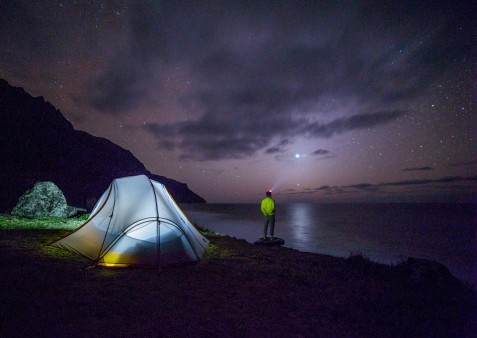 The more I learn about this universe that we live in, the more I realize that we really don’t know anything about it at all. I do know that science will never discover anything that God did not think into existence…and He thinks about you and me. WOW! 6 days or a million years is a matter of perspective. God’s perspective or ours. You are familiar with the doppler effect. A train’s horn coming toward you has one pitch, a train’s horn going away from you has a much lower pitch. It is two different perspectives of the same pitch. You may also want to try to get your head around a universe that has more dimensions than we are familiar with. We are familiar with X,Y,Z (position) and time. Obviously, as Christians we know there is a Spiritual dimension even though we may not understand it very well. Again, there will never be a discrepancy between true science and God’s Word. Over the centuries, man has made some incorrect assumptions about our world. We now know that the earth is not flat nor is it the center of the universe. Bottom line is, the creation/evolution debate is really pretty irrelevant to our personal relationship with God through His Son, Jesus Christ.