An adorable little pooch just stole our hearts after quite the shocking yet hilarious post following the scare he gave his owner. You’ve probably already seen the many food memes started by the image of the little corgi taking a nap following his gorge-fest on dragon fruit.

When his owner walked in, it looked like a murder scene. Thankfully, the pooch was completely unharmed, just napping in a pool of bright red dragon fruit juice which had managed to get all over his coat.

The picture was uploaded to Twitter by @chrissytwittwit, who had gotten it from a previous post by Evangelina Wong. 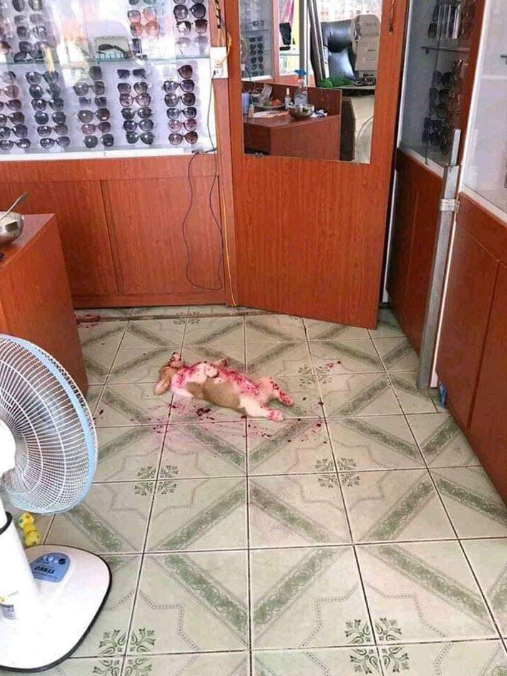 After seeing the picture, it’s no wonder that the owner had an initial fright. Of course, there was nothing to be worried about in the end.

As @chrissytwittwit wrote in her Tweet, “Her owner found him like this and thought it died due to loss of blood. Found out that it was just dragon fruit and fell asleep from being too full.” 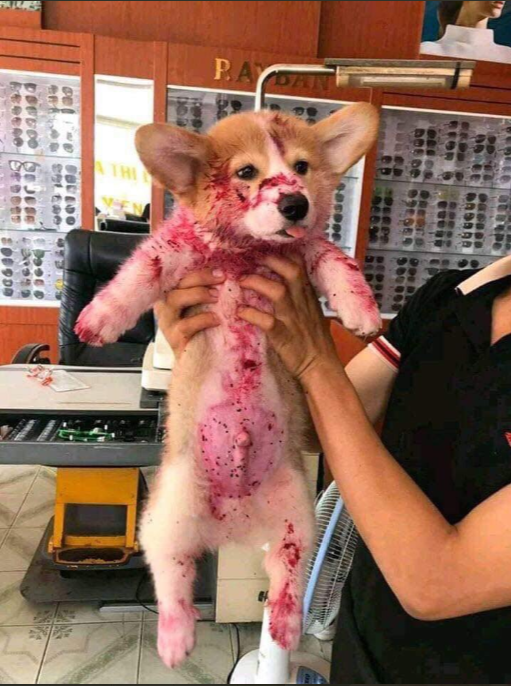 Of course, there is no getting mad at that face, it’s just way too cute! Just look at it! 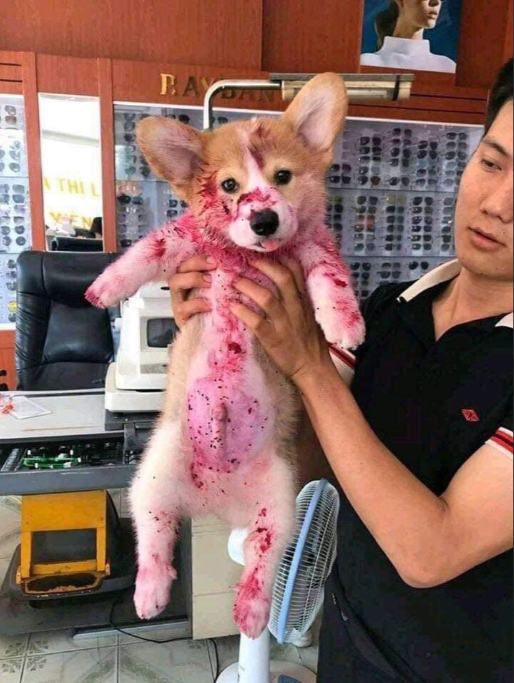