Do not be anxious about anything, but in everything by prayer and supplication with thanksgiving let your requests be made known to God.
– Philippians 4:6

Prayer is powerful. Pray and never stop praying. God performs miracles for those who believe. The following story is such a touching example of how prayer and supplication to God can bring great things.

One Sunday morning I heard my minister say if you want result from prayer, pray for thirty days without ceasing. I didn’t know why it was thirty days, but I was willing to give it a try. The following became my daily prayer: 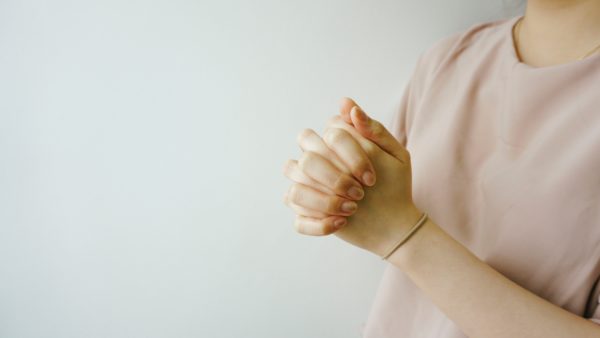 I am available, Lord, to be used by You each day. Guide me, precious Lord, and lead me in what I say and do. May my words and actions be a witness that You are living in me. To the one that is lonely, may I be a friend. To those with heavy burdens, help me to meet their needs. Lord, I do not want fame or fortune. My prayer is that You will use me to glorify your name. I know I don’t have much to offer, but I will give You my all. Guide me to be what You want me to be. Amen

On the twenty-first day of this prayer, CPR took on a new meaning for me. I was working an extremely busy twelve-hour night shift in Labor and Delivery. I had just sat down for my first break when a phone call came from my friend working in the Emergency Room. I barely recognized her urgent voice. An eighteen-year-old boy had been brought to the ER for alcohol and drug overdose. The young man was very close to death and they had done all they could do to help him. The father of this boy was requesting a priest or minister and they were having difficulty locating one that could come to the ER quickly. My friend stated, “We know you’re a Christian and we need you to come and try to comfort this father. Please help.” 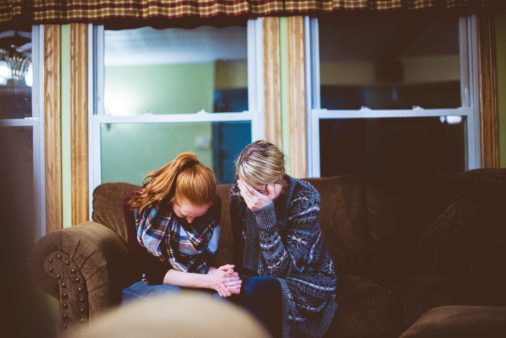 Reluctantly, I said I would come down. As I waited for the elevator my thoughts became very judgmental and frustration welled up inside me. Then I remembered the prayer I’d been praying. I walked into the ER and approached the father. Taking his hand, I silently led him to the chapel. Before I could even say, “I am not a minister,” this six-foot, two-hundred-twenty-pound man sank into the chair and became a broken hearted child.

Through his non-stop sobbing he spoke, “Christian, pray for Raymond. I remember the first time I held my boy. I felt so proud and I just kept saying, ‘I have a son.’ As the years passed those tiny feet became bigger and walked away from his family’s love and entered a strange, hardened, and destructive world. Tonight, too much alcohol and an overdose of drugs are taking his life. 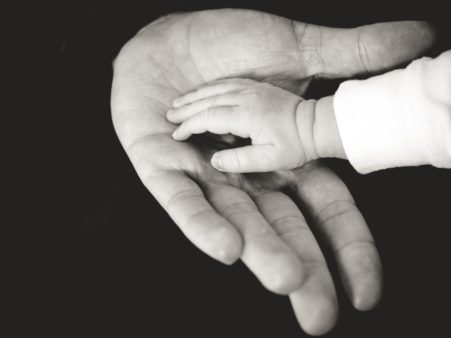 It’s as though he wants to rebel against everything his family stood for. He knew what he was doing was wrong. Sometimes he seemed so afraid, but he wouldn’t stop. Now it is too late. Christian, you have to pray for Raymond.” Those large hands trembled in mine and as I looked into his eyes, I mourned with him. Silence fell between us, as I searched for the words that would comfort this crumbling tower of a man. I felt so inadequate. I wanted to scream, “Lord it has only been twenty-one days since I began that prayer! I am not ready for this!”

Time was running out and I knew I couldn’t stall any longer. I clutched his hands, now wet with tears, and began to pray. The words came easy, much to my surprise.

I finished praying with him and went to Raymond’s bedside. I took his cold, lifeless hand and once again began to pray. “Lord I am asking for a miracle and I know You can do it.” 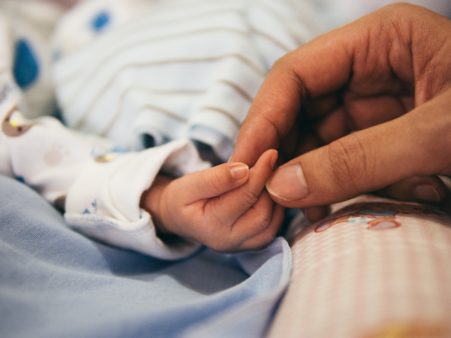 I stayed with them both until Raymond was taken to Intensive Care. I visited Raymond on a daily basis and continued to pray for him. Eight days passed with little improvement. On the ninth day I entered the ICU and a miracle had taken place. Raymond was awake and talking with his father. CPR had taken on a new meaning for me: “Christian Pray for Raymond”. As I left the ICU with tears falling down my face, I realized, today is the 30th day of my prayer.

Now I not only believe in miracles, I depend on them.