An Urban Photographer Teaches Us All An Incredible Lesson On Faith

Leslie David is an urban explorer who probes into the hidden corners of her Ontario community, photographing what she finds and sharing her mesmerizing photos on Instagram under her moniker The Tourist. One day, though, when she was photographing an abandoned house, she discovered that it wasn’t quite so abandoned after all. In fact, an elderly man named Lawrence was living there.

Lawrence was not in good shape when Leslie found him. He had lost one eye and had cataracts blocking his remaining vision. About a week before Leslie showed up, he had had a stroke, but he felt so discouraged that he didn’t even try to seek help. 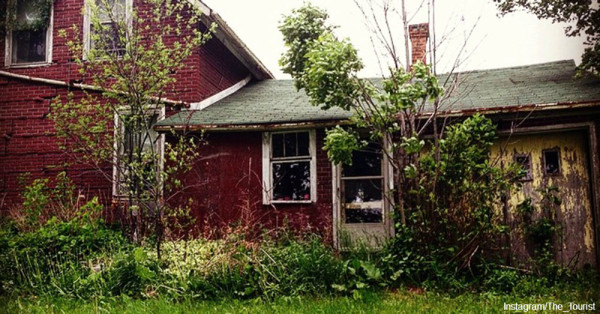 Leslie could have taken a few photographs and left, but she did far more than that. She became a vital part of Lawrence’s life. She returned with soft food that was easy for him to eat, then kept coming back with food and staying for hours of relaxed conversations. As time went on, Leslie began to clean out accumulated trash from Lawrence’s home, then she started doing some much-needed repairs, bringing in some of her friends to help. After a while, Leslie could tell that Lawrence simply couldn’t continue living alone, even with the companionship and help she was giving him. She found him a retirement home and helped him make the move. She then started attending events at Lawrence’s church with him, helping him to get reconnected. 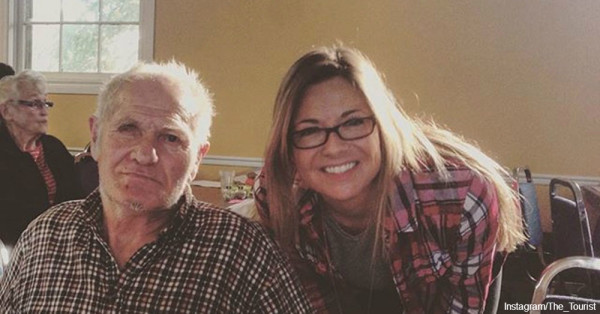 Lawrence says that the best day of his life was the day that Leslie showed up. However, Leslie disagrees. She thinks that it was actually the best day of her life, because meeting Lawrence has been such a blessing to her and because she was able to meet the challenge to show kindness to someone who couldn’t possibly reward her for it.Christians recognize Leslie’s selfless love for Lawrence as an example of the words of Jesus when he said, “As you did it to one of the least of these my brothers, you did it to me.” In Acts 20:36, Christians are further encouraged to help those in need by working hard. Remember the words of the Lord Jesus: ‘It is more blessed to give than to receive.'”