A program that the Casa Grande Police Department recently restarted aims to build a bond between the community and its police officers while using the power of prayer to keep those officers safe. It’s called the Shield a Badge program, and it involves people anonymously praying for police officers throughout the year. Casa Grande is one of many police departments to offer such a program. Law enforcement can be a difficult, stressful profession, and it carries higher-than-average divorce and suicide rates as a result. Police officers and their families know that there are no guarantees about what can happen during a shift, and there’s always a possibility that an officer doesn’t make it home to his family. 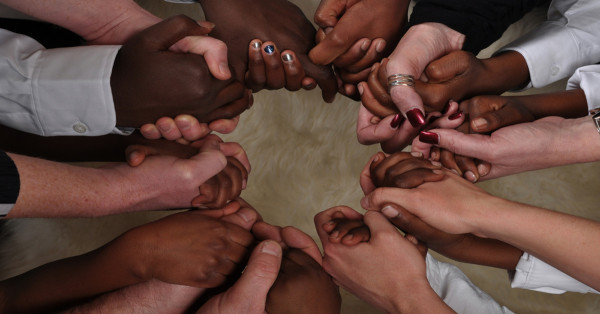 According to the Casa Grande Dispatch, the Casa Grande Police Department’s Chaplain, Bob Cornelius, is the one who made the decision to restart the program. He maintains a roster, and any officer who wants a prayer partner can sign up with him. The officers get to decide how much privacy they want. Prayer partners typically only get the officer’s badge number, but officers can choose to release their names and dates of birth. 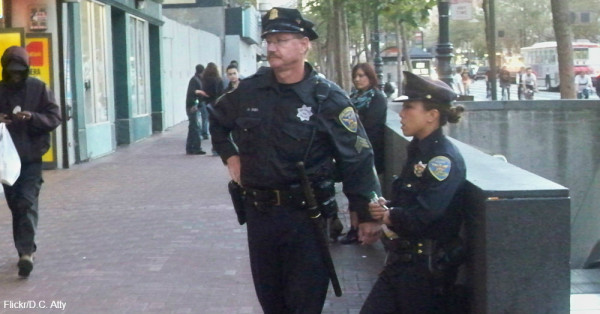 Anyone in the community who wants to become a prayer partner can do so by talking to their pastor or religious leader. Through the program, each prayer partner is paired up with an officer, and that prayer partner then prays for the officer every day for one year. In some cases, prayer partners and officers communicate with each other through cards. Both parties can be of any faith or denomination. 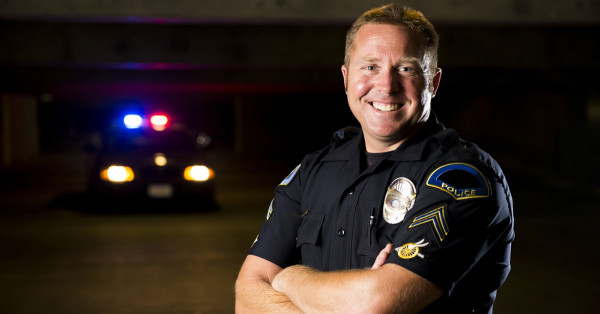 Programs like this have been successful all over the country in creating positive relationships between police officers and their communities. The Arlington Police Department has its own Shield a Badge program, which celebrated its 25-year anniversary in 2014. Shield a Badge programs show how inspirational and powerful prayer can be. Need some more inspiration? Read daily devotions like this one.