Doctors Never Thought This Baby Would Survive, But Then THIS Happened…

Heart surgery is a stressful experience for both the person undergoing the surgery and the person’s family. At only 6-months-old, Noah Connally has already gone through three heart surgeries, one of which occurred before he was even born. After the third surgery, Noah’s family finally got what they wanted since the day he was born; they were able to take their little “miracle baby” home.According to KTLA 5, Noah’s condition is called rare hypoplastic left heart syndrome, and it means the left side of his heart didn’t grow, leaving him with only half a heart. The diagnosis came when Noah was only 20-weeks-old still in the womb, and it forced doctors into a tricky surgery in utero a few weeks later. They intended to open a valve that would make Noah’s heart grow, and while the surgery didn’t accomplish that, it did keep him alive. 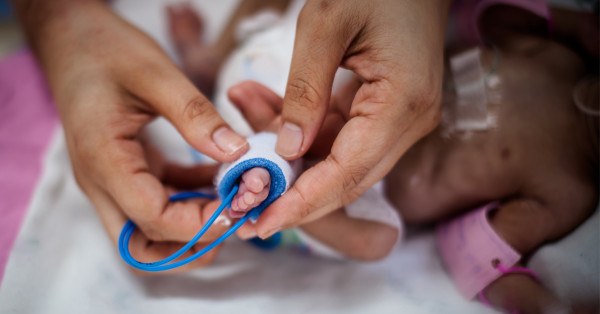 The Orange County Register reports that Noah was born on Aug. 18, 2015, after 39 weeks and was delivered through a Caesarean section. He was immediately put in the intensive care unit, and a week later, he had open heart surgery, this time to insert a Gore-Tex tube that could supply blood to his lungs. That surgery was successful, although Noah was still in a dangerous situation. 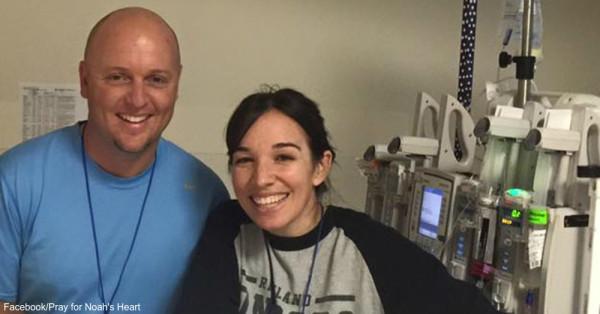 On March 2, 2016, Noah had his third surgery. This one used gravity to move blood into his lungs. After six days, Noah was finally released to go home with his family.

Noah is the Connally family’s fifth child, and their first boy, and his mother has proudly said that all five of her children are “on this side of heaven.” The family had a lot of support throughout the process, as their church raised money to help with his care, and the family set up a website where people can donate. People were able to follow along with Noah every step of the way on the Facebook page his family created.It truly is miraculous how Noah has persevered even at such a young age. Read about another brave little one who is considered a miracle.