10 Ways To Diffuse Arguments Before They Blow Up

When an argument starts between you and someone in your life, you can choose to pursue the argument and watch the tension grow, or you can actively diffuse the verbal bout before it gets really bad. We think the latter is probably better.

Here are a few tips to help you learn the nice way to argue, and how to calm arguments before they get out of control. 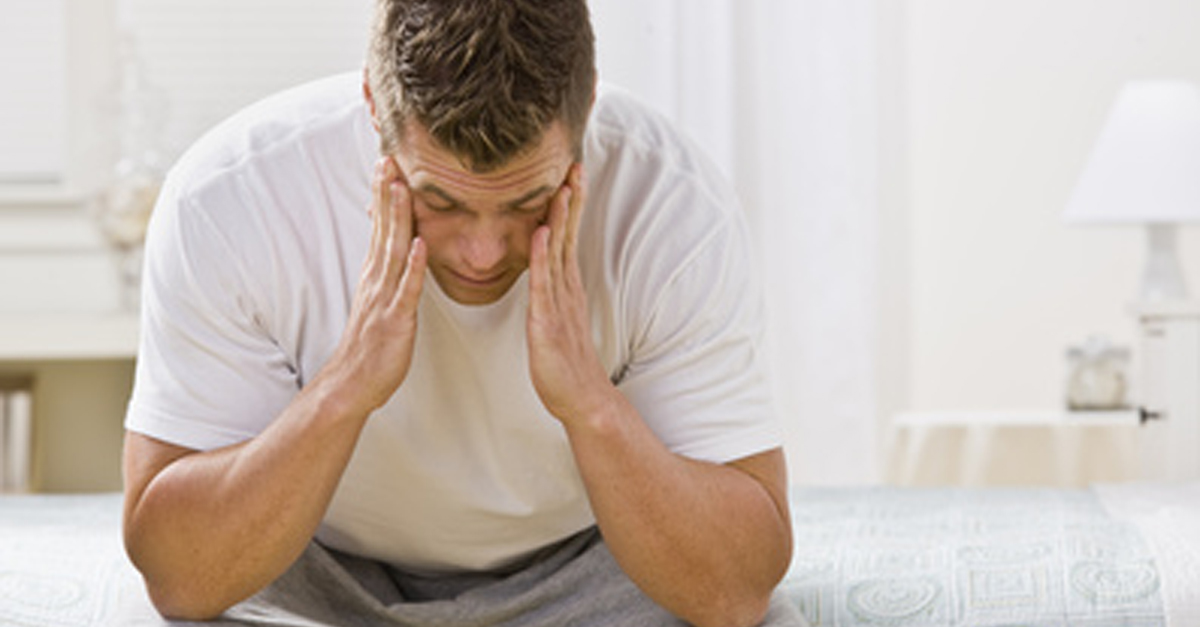 Sometimes petty fights escalate for no discernible reason. If you wait 24 hours, you might find that what you were yelling about wasn’t actually all that important, and hopefully the real issue will come to light. 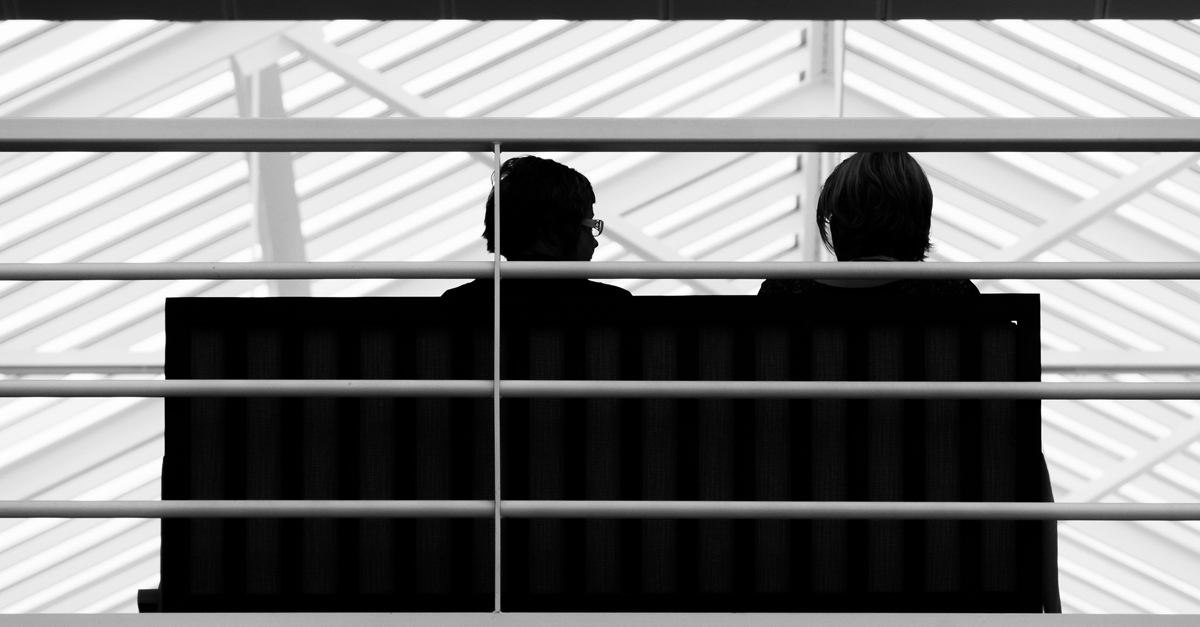 Studies show that sitting on a soft, cushioned surface makes people more accommodating. If you find yourself arguing while standing up, transfer the discussion to the sofa. This will almost certainly level the field, and you’ll be a lot more comfortable. 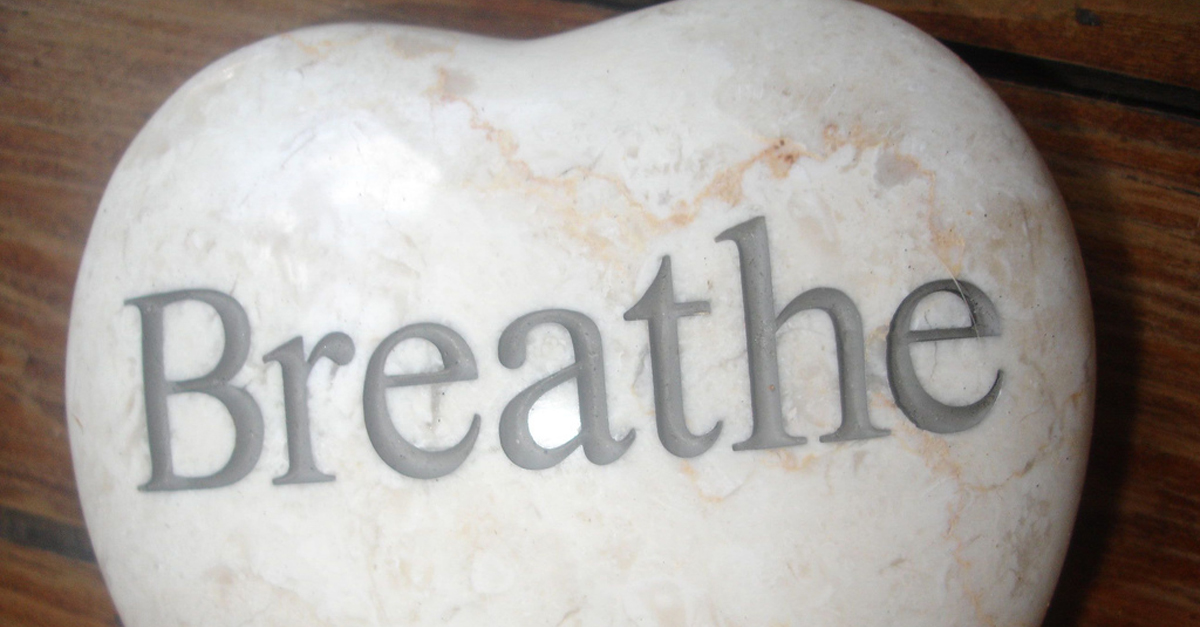 As you argue, your heart rate increases and your breathing becomes intense. Stop and take a deep breath to calm your instincts and to gain composure.

4. Think About Your Partner’s Emotions 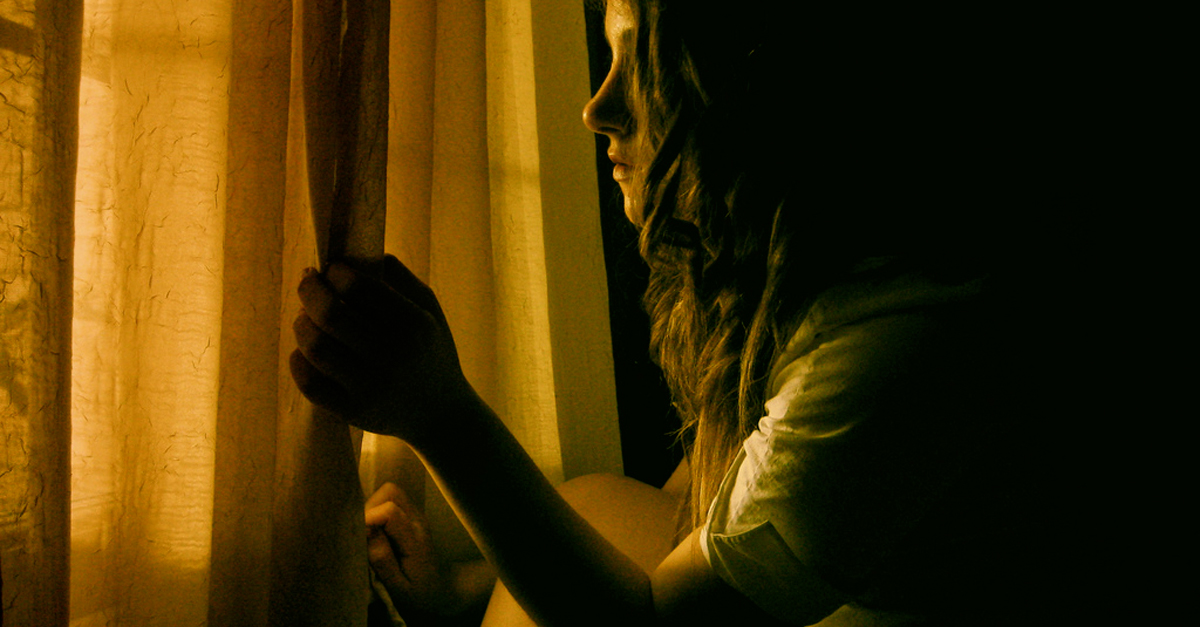 No matter what kinds of horrible things your partner might say during an argument, remember that when tempers run high it usually means someone is feeling emotional pain. Try to listen past the words, and search for the core emotion behind them to get the real message. 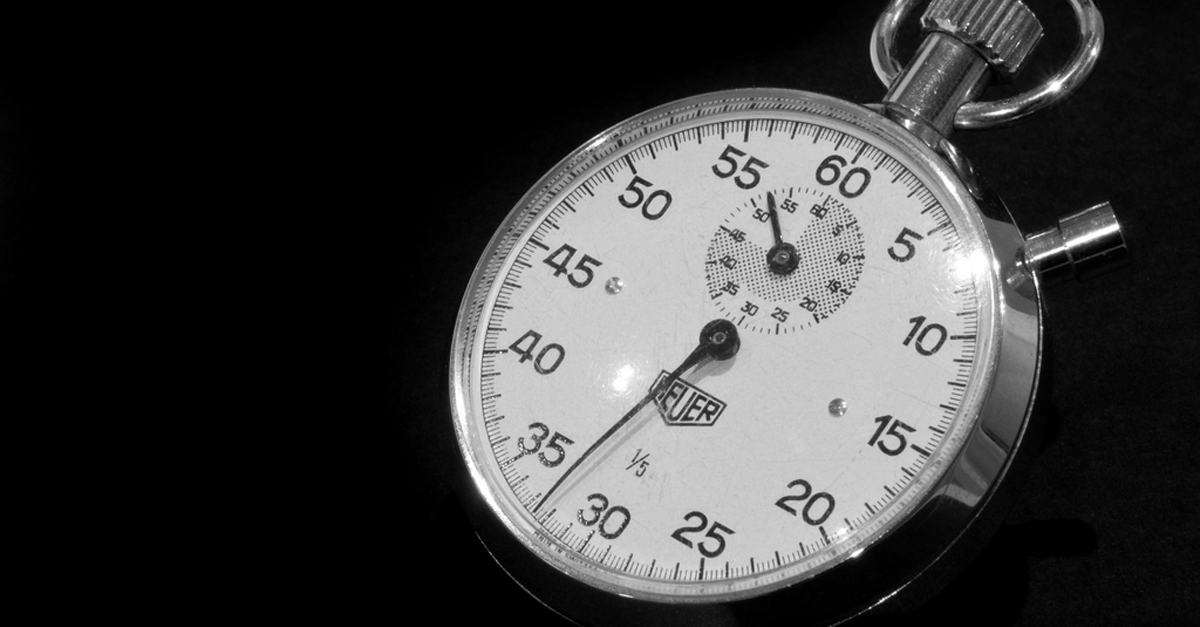 Even just a 30-second break can help diffuse highly charged emotions during an argument. If you can’t agree on anything else, agree to take a short break so you can resume your discussion after everyone’s calm. 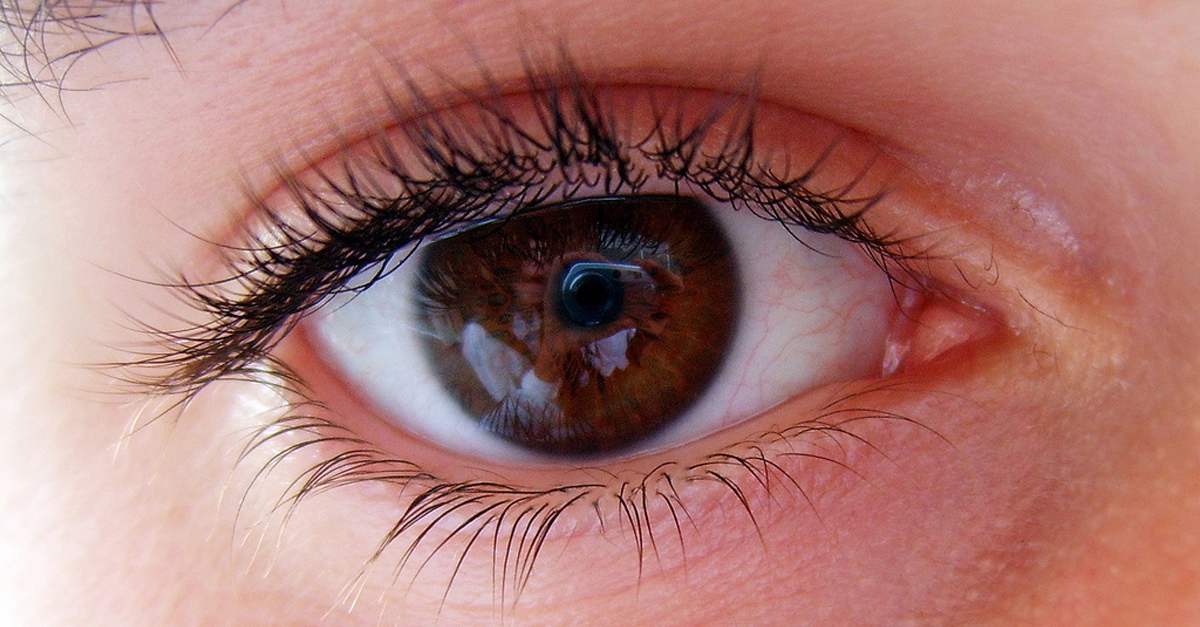 Many arguments devolve into bouts of accusation in which each partner starts sentences with “You…” followed by a hurtful statement. Instead, start your sentences with “I” to diffuse blame, and try to follow it with an attempt to explain what you’re really feeling. 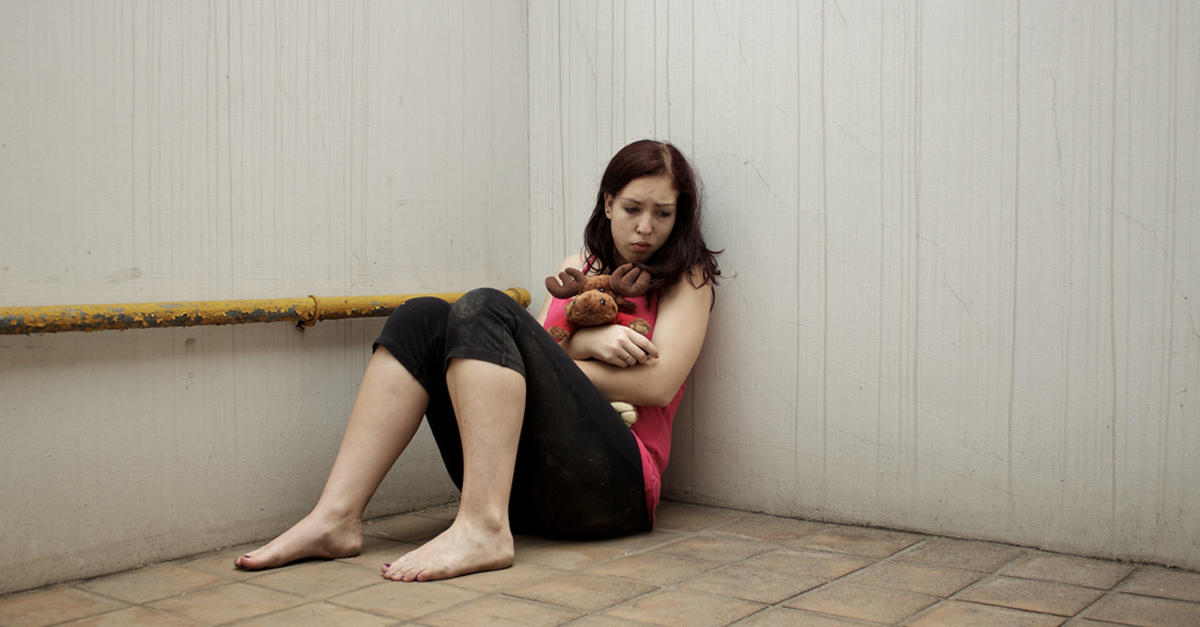 If one person wants to withdraw from a fight, let it happen. Usually this means you were unable to understand their side, and pushing them to keep explaining themselves just causes a greater rift in the relationship.

Don’t assume you know how the other person feels or thinks. Ask questions to find out what’s really going on with them, so you can use that knowledge to solve the problem. 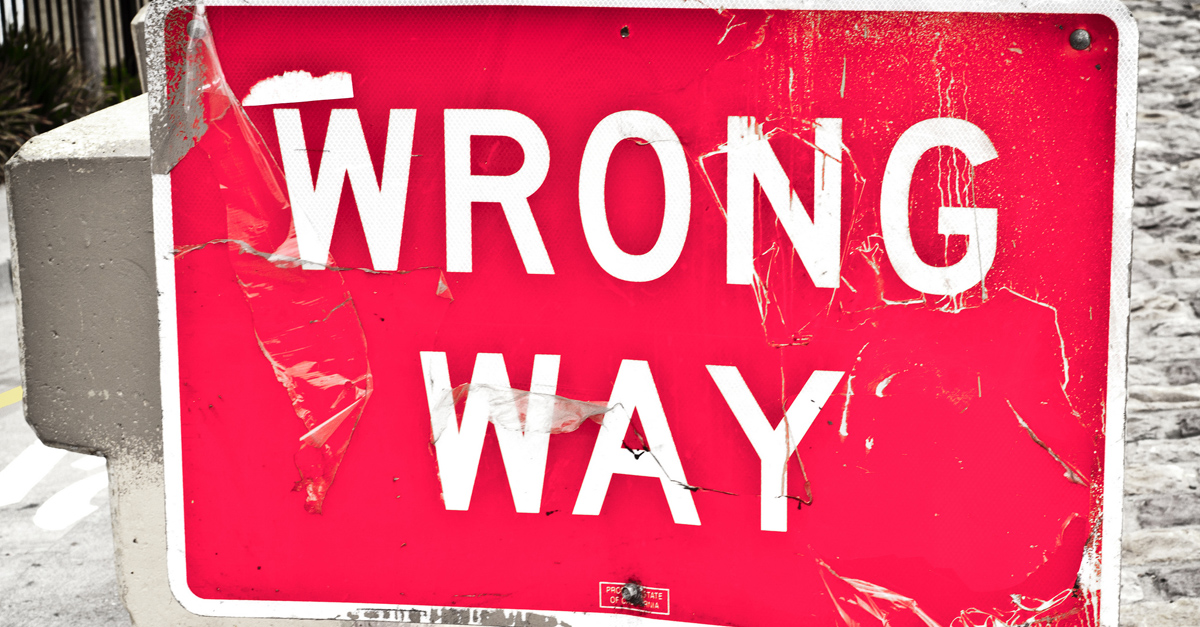 Sometimes you reach a point in an argument when you know you’re wrong, but you’re so wedded to the idea of winning the fight that you can’t admit it. Find the humility to say you’re wrong, apologize, and the argument will almost certainly end. Everyone wants to be right, but in order to be fair, the person in the wrong needs to admit it. 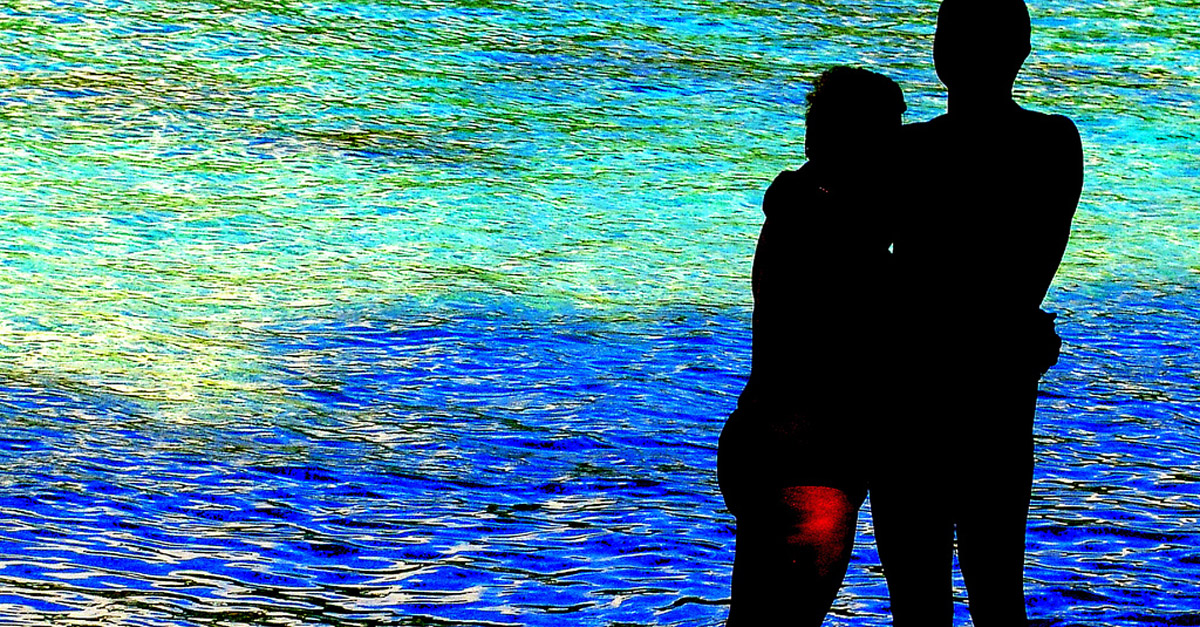 The power of touch can have a profound effect, and can diffuse painful situations by decreasing stress hormones. When there’s nothing left to say, just hold each other to reconnect.