Neither political extreme of the gun control debate can claim a Christian higher ground. Rather, it can be argued that both sides argue their fears more than their beliefs. Both sides legitimately fear the kind of gratuitous violence that we are seeing in these shootings. But neither side’s suggested solutions can be baptized as “Christian” positions. Neither the argument for absolute gun control, nor the argument that guns are what is needed to protect oneself from all of this madness, is a Christian argument. These are purely secular arguments. They may be philosophical arguments, legal or social arguments, or utilitarian ethical arguments, but they are not Christian arguments.

Those secular arguments are shaped by the current culture of relativism. This “philosophy” has trickled down to the masses today and is accepted without question as the truth. What does being taught self-centeredness done for us as a community? 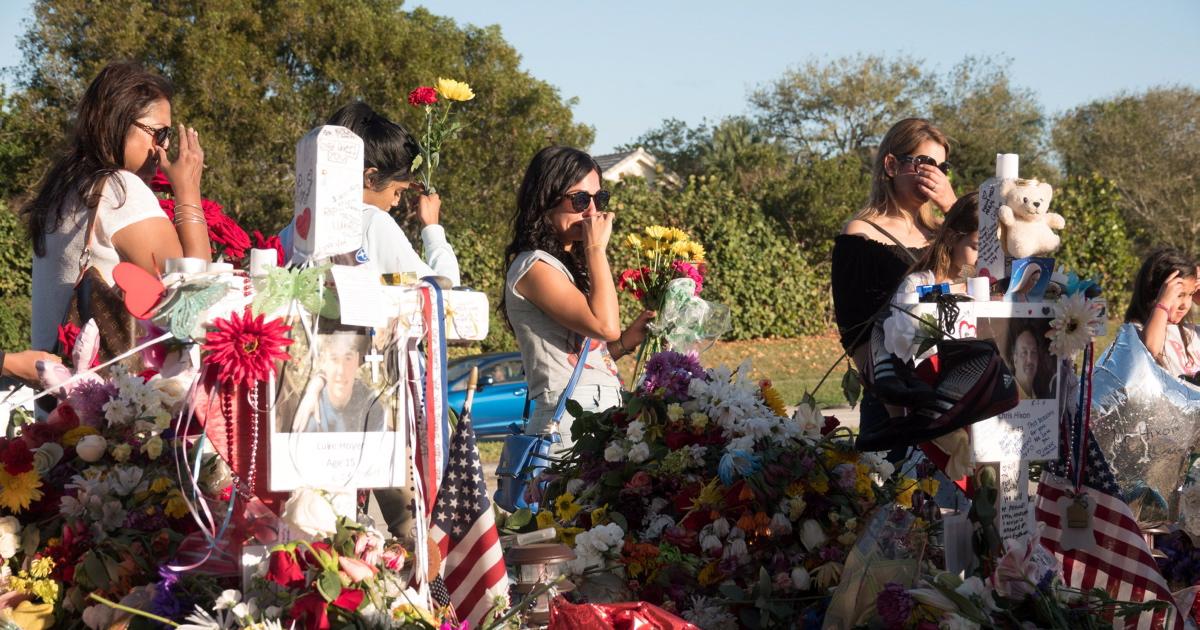 The philosophy of relativism sees the individual as the center of all things. The community is valued only in relationship to how it positively affects the self. This works in groups as well. Hence identity politics, and ironically, racial prejudices, can both be “interpreted” as righteous behaviors, rather than for what they really are: self-centered, divisive, and destructive hatred. The implication in this kind of thinking is that all of those who are not the self, or not of the group, are anathema.

Could this kind of thinking be the cause of not just the increase in incidents of mass shootings, but in the huge increases in the suicide rates we are seeing in every segment of society, in every age group?

Could it have anything to do with the frightening growth in the numbers of drug deaths? Indeed, we are in the grips of an opioid epidemic, not just in inner-cities, but in the suburbs and even in rural areas. In a culture where the natural love of God and neighbor has been diminished or abandoned completely in order to appease the sensual demands and desires of the self-absorbed ego on a mass scale, and where grinding poverty of either the material, the emotional, or the spiritual kind, has turned hope into despair, should we be surprised by the horrors we are seeing so regularly in our society today?

So now faith, hope, and love abide, these three; but the greatest of these is love. 1 Corinthians 13:13