All kinds of fun things can happen at sporting events, especially when the audience can get involved. Everyone sits in their seats secretly hoping that they get to be the one featured on the jumbotron, or get picked to play the games during intermissions.

For some people, they get the greatest surprise of their lives.

Surprises unfolded as Amber Peete was chosen to play the audience participation game called “What’s In The Box?”  She was given the choice of an envelope, a small box, or a big box, and she (smartly) chose the big box. But what was in the big box? Was it a car? A bike? An animal? What was in it?! 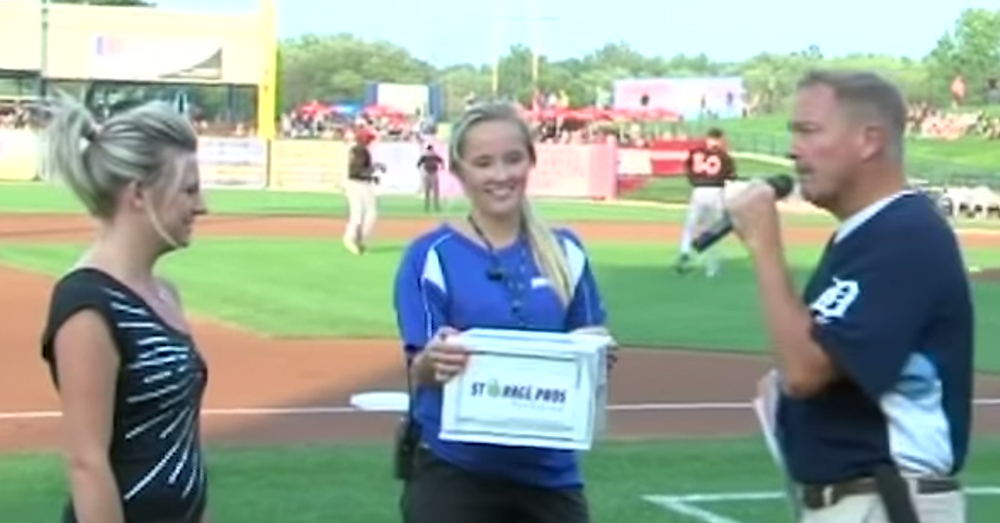 Amber turned down the little box, despite some cheers from the crowd. She opted for the larger box, instead. 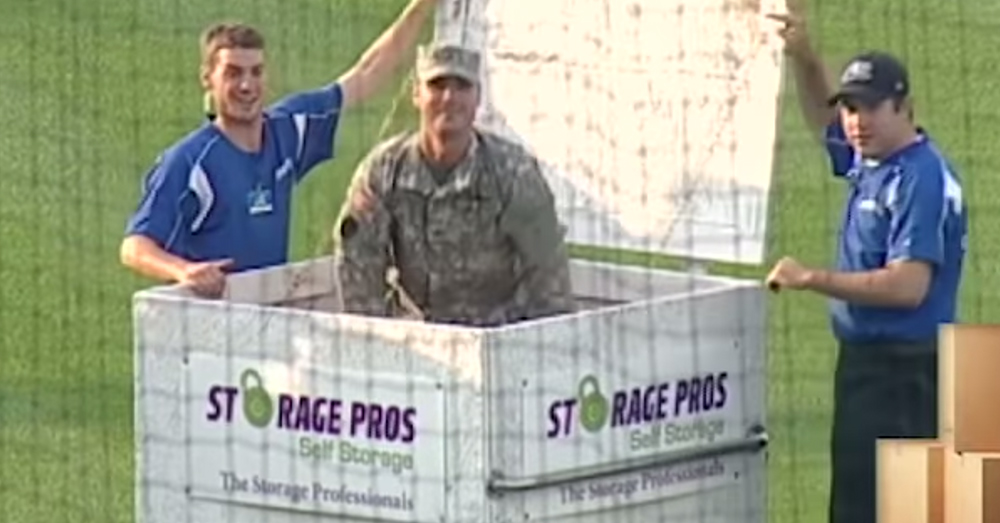 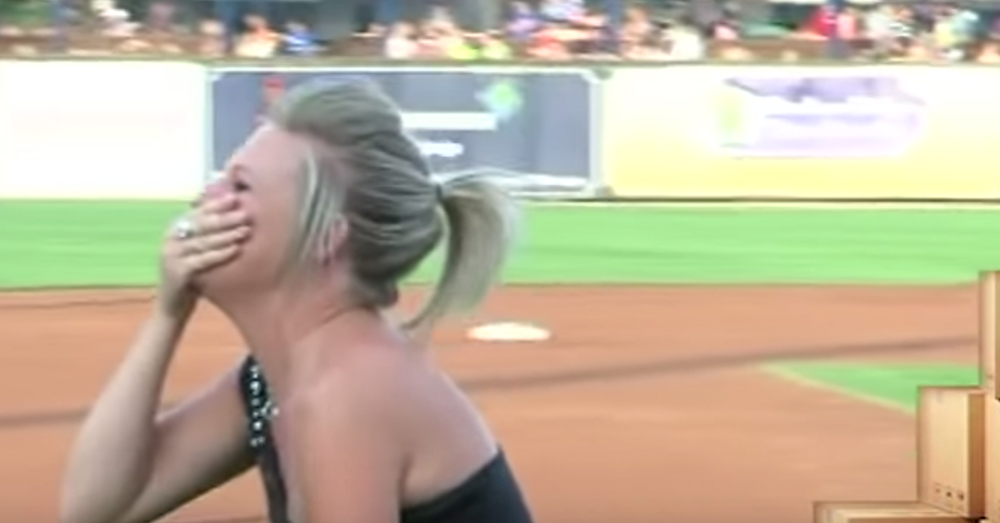 Source: YouTube/
West Michigan Whitecaps
The woman is moved to tears by the realization her boyfriend is home. 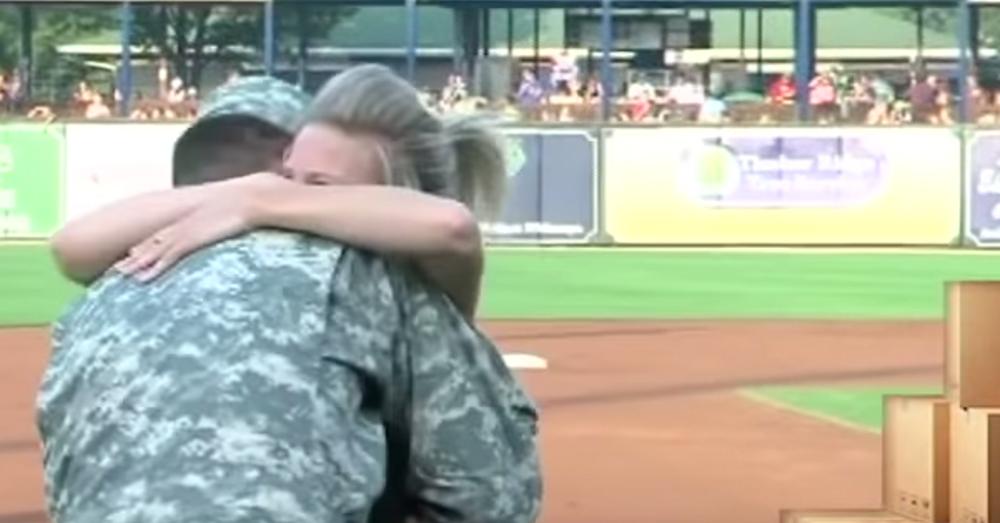 Source: YouTube/
West Michigan Whitecaps
This is a moment everyone in attendance will remember.

Amber had no idea about the amazing prize she was about to receive. As Storage Pros staffers open the large box on the field, she realizes it’s her boyfriend, Sgt. Anthony Connell, back home from deployment.

Her reaction was just perfect. Amber holds back tears as she rushes across the field and into Connell’s arms. This is a moment everyone in the stands will remember!

See for yourself in the video below!

The next time you’re asked to pick a box, do you think you’ll go for the big one?