Man’s Best Friend and Other Animals: Could They Actually Be Guardian Angels?

Animals have a unique ability to break down barriers and connect with people on a deep level. Whether it’s a therapy animal assisting a person with disabilities or a stray pet showing up at just the right time to comfort someone, animals often seem to act as divine messengers. The idea that animals are special is an old one. The Bible is rife with animal imagery, from the lion lying down with the lamb to the story of Creation in Genesis. Saint Francis of Assisi famously believed that animals are our brothers and sisters, since they are also God’s creations. He preached to birds and other animals the same way he preached to humans. 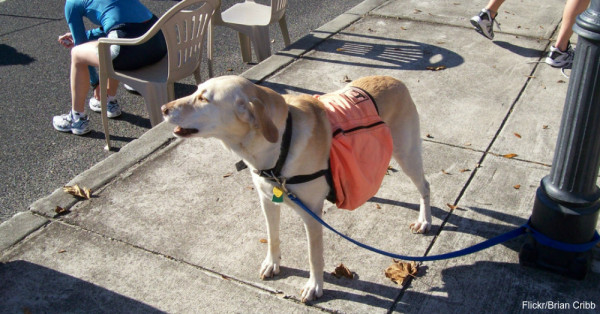 Animals also fill a more direct spiritual role, leading many people to believe that they are guardian angels or messengers of God. Many people have experienced special encounters with animals after the death of a loved one. Butterflies often seem to act as messengers, landing on a grieving person during a special moment. Other people see animals that remind them of the deceased person or animal, such as a neighbor’s cat escaping to say hello to a man on his beloved childhood cat’s birthday. 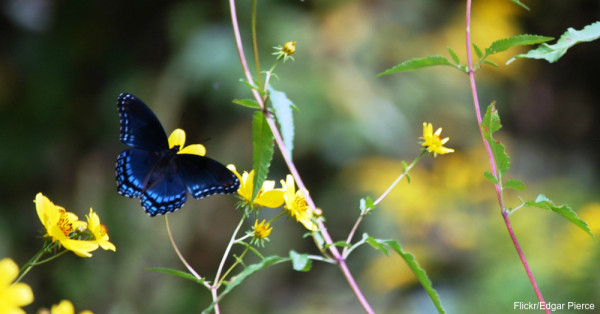 Some animal angels also play a more protective role. Dogs are known for their intuition and awareness, but sometimes this gift transcends what the animal should be able to know. One brave Saint Bernard showed this by leading his owners to where a young girl, unaware of the danger, had started a fire under a gas tank at a campground. 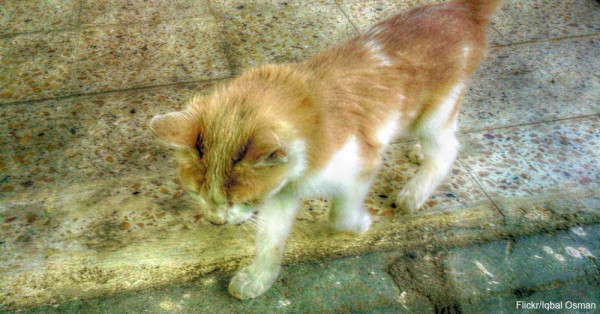 Animals also provide remarkable acts of healing. People with autism often retreat into themselves, overstimulated by the outside world. Animal companions can help bring them out of their shell and provide comfort when everything else has failed. Pets can also give people with depression, chronic pain and other struggles a new lease on life. Many people feel a deep connection with animals, so it’s little wonder that God may use them as special messengers when we’re in need. Learn more about the possibility of angels here.