An Unexpected Lesson In Gr-A-ce

“Grace is but glory begun, and glory is but grace perfected.” – Jonathan Edwards

Sometimes we’ll see something that strikes us as being “just not fair.”  That little five year old voice in the back of your head cries out.  You want to demand that everyone get their just desserts.  Why should he get more than he deserves?

In the following story a professor shows his class that as far as God is concerned, it doesn’t matter if things are “fair” or not.  He gives His grace willingly to all who have faith in Him.  Some times the recipients may not seem so worthy… But they are.  We are all worthy of God’s grace! 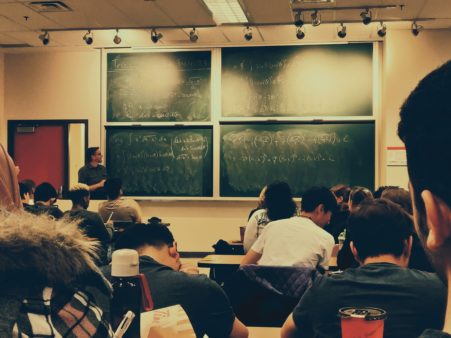 I left work early so I could have some uninterrupted study time right before the final in my Youth Issues class. When I got to class, everybody was doing their last minute studying. The teacher came in and said he would review with us for just a little bit before the test. We went through the review, most of it right on the study guide, but there were some things he was reviewing that I had never heard of. When questioned about it, he said that they were in the book and we were responsible for everything in the book. We couldn’t really argue with that.

Finally it was time to take the test.

“Leave them face down on the desk until everyone has one and I’ll tell you to start,” our professor instructed. 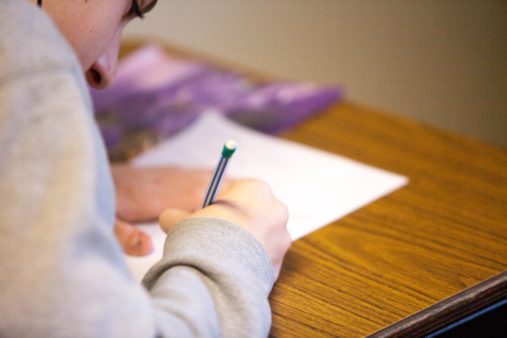 When we turned them over, every answer on the test was filled in! The bottom of the last page said the following:

“This is the end of the Final Exam. All the answers on your test are correct. You will receive an ‘A’ on the final exam. The reason you passed the test is because the creator of the test took it for you. All the work you did in preparation for this test did not help you get the A. You have just experienced…grAce.”

He then went around the room and asked each student individually, “What is your grade? Do you deserve the grade you are receiving? How much did all your studying for this exam help you achieve your final grade?” 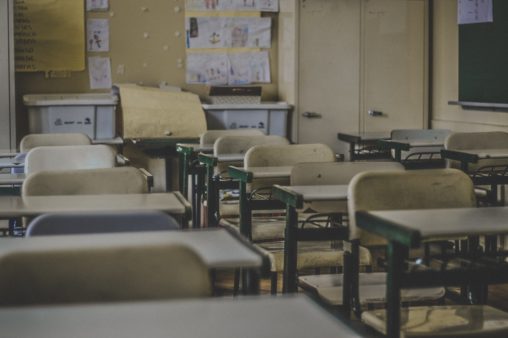 Now I am not a crier by any stretch of the imagination, but I had to fight back tears when answering those questions and thinking about how the Creator has passed the test for me.

Discussion afterward went like this: “I have tried to teach you all semester that you are a recipient of grace. I’ve tried to communicate to you that you need to demonstrate this gift as you work with young people.

Don’t hammer them; they are not the enemy. Help them, for they will carry on your ministry if it is full of GRACE!”

Talking about how some of us had probably studied hours and some just a few minutes, but had all received the same grade, he pointed to a story Jesus told in Matthew 20. The owner of a vineyard hired people to work in his field and agreed to pay them a certain amount. Several different times during the day, he hired more workers. When it was time to pay them, they all received the same amount. When the ones who had been hired first thing in the morning began complaining, the boss said, “Should you be angry because I am kind?” (Matthew 20:15). 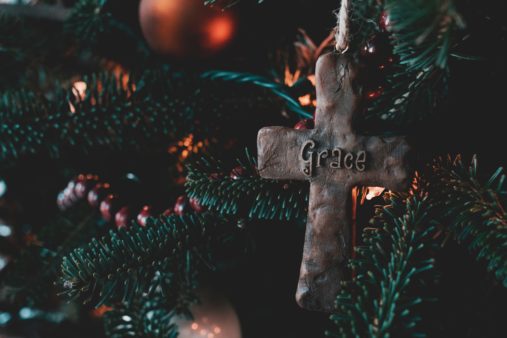 The teacher said he had never done this kind of final before and probably would never do it again, but because of the content of many of our class discussions, he felt like we needed to experience grace.

Have you thanked your Creator today because of the grace you have experienced?